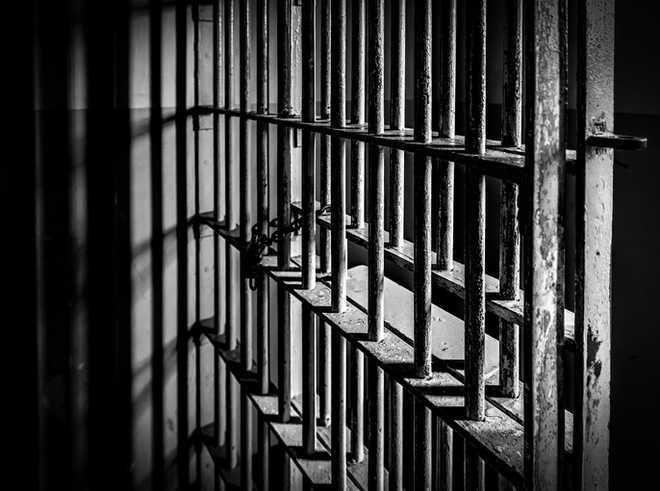 Custodial torture and deaths have come under intense judicial scrutiny in the past few years, but the situation on the ground has not improved, mainly due to the laxity or complicity of the law enforcers. It was in December 2020 that the Supreme Court had ordered all states and UTs to install CCTV cameras with night-vision facility in all police stations. The order was also applicable to the premises of Central probe agencies such as the CBI, NIA, ED and the NCB. The court had stipulated that the cameras should have the provision of storing recorded data for at least 12 months in order to facilitate investigation into allegations of custodial atrocities. Months after the landmark order, the apex court had pulled up the Centre and many states for being slow off the blocks and showing ‘complete disregard’ for the fundamental rights of citizens.

The suspension of erring officers and the imposition of cash penalties on them are not enough to stem the rot. The role of e-surveillance in curbing the use of extrajudicial methods for interrogation in lock-ups and prisons cannot be overestimated. It is imperative to allocate adequate funds to cover all police stations with state-of-the-art CCTV cameras. The diligence with which the footage is stored and accessed holds the key to preventing excesses in custody. The setting up of fast-track courts to deal with such cases can make a transformational difference.