Aviation regulator should keep airlines on their toes 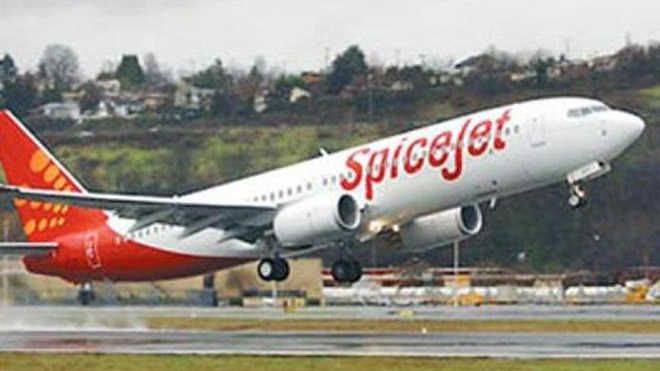 The show-cause notice issued by the Directorate General of Civil Aviation (DGCA) to SpiceJet after its planes were involved in eight incidents of technical malfunction in 18 days is a stern warning not only to the erring airline but also to the country’s entire aviation industry to get its act together. The regulator has made it clear that any compromise on the safety of the crew and passengers will not be tolerated, while Civil Aviation Minister Jyotiraditya Scindia has stated that ‘even the smallest error hindering safety will be thoroughly investigated and course-corrected.’ SpiceJet’s case is not an isolated one. Both IndiGo and Vistara reported instances of technical malfunction earlier this week. An engine of a Vistara aircraft on its way from Bangkok failed after it landed at the Delhi airport, while the cabin crew of an IndiGo Raipur-Indore flight spotted smoke in the plane when it arrived at its destination.

India’s aviation sector is desperate to recover from the upheaval caused by the Covid-19 pandemic. The airline operators had suffered an estimated loss of Rs 19,564 crore in 2020-21 due to major disruptions, particularly the two-month-long nationwide lockdown. After the end of the second Covid wave, domestic air traffic reached 86 per cent of the pre-pandemic level in December 2021. However, the third wave and the high prices of aviation turbine fuel — which accounts for one-third of the operating cost — have impeded recovery. Amid such headwinds, safety concerns have worsened the situation.

Airlines are resorting to cost-cutting in a bid to reduce losses, but such measures are counterproductive if they lead to inadequate maintenance and shortage of spares. The DGCA has claimed that the majority of the 30-odd flight incidents that happen daily in the country — go-around, missed approaches, diversion, weather issues, bird hits, runway incursion/excursion etc. — have no safety implications. But these words are not reassuring for the passengers, who want exemplary action whenever lapses take place, besides periodic audits for detecting irregularities. The regulator must not take its foot off the pedal in its endeavour to restore the flyers’ confidence.