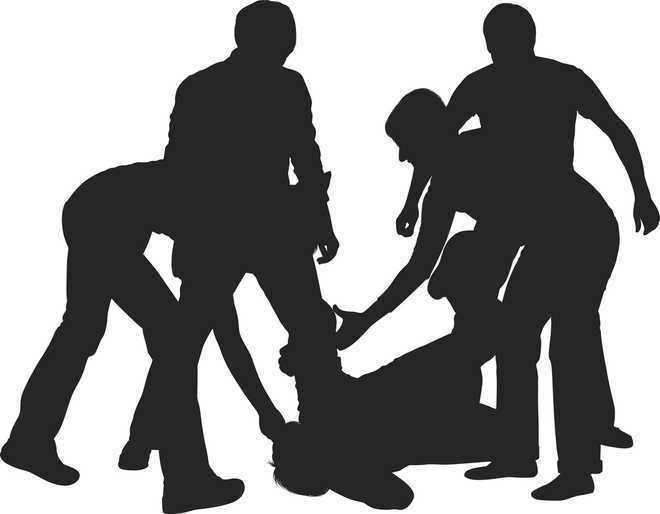 Photo for representaion only.

The honour killings took place in 1991, the Supreme Court verdict has come 30 years later, and the observations reflect how little has changed during these three decades. Two young men and a woman were assaulted for nearly 12 hours for violating caste-ridden societal norms at Barsana in Uttar Pradesh. The conviction of 23 accused has been upheld, demonstrating the collaborative nature of such crimes and the resolve of the judicial process, notwithstanding the time taken. It took more than a family to commit the ghastly act; so many not only agreed with it, they were active participants. The ground reality is stark. There has been a change of attitudes over the years, but even in an urban setting, there would be ample instances of stiff resistance to caste elders having no right to interfere with the life and liberty of young couples whose marriages are permitted by law.

The number of honour killings may be a tad less than before, but it is high time the civil society reacts and responds with strong disapproval, the top court has said. A pointed reminder that the constitutional objective of equality remains elusive in the absence of a strong backing of the law and order machinery. The police action is swift in most cases. The accused giving themselves up, in the name of ‘family honour’, is a common occurrence, too. ‘Casteism has not been annihilated even after 75 years of Independence, inter-caste marriage is one remedy’ are wise words, but the perpetuation of bigotry in its ruthless form is the scary truth.

The Bench has hit the nail on the head by highlighting the harsh reality that the right to testify in courts without any pressure and threat is under serious attack. It would do well to actively follow up on its reiteration that the State has a definite role to play in protecting witnesses, at least in sensitive cases involving those with political patronage, to avert the trial getting tainted and ‘truth becoming a casualty’.