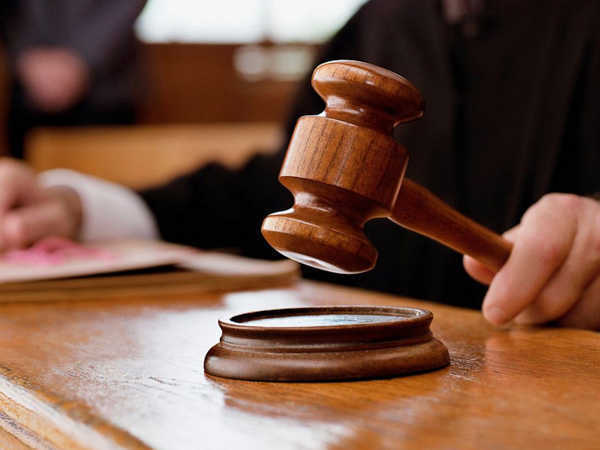 Seldom does the death of a religious leader make headlines across India. The death of Edneer Mutt chief Kesavananda Bharati Sripadagalvaru on Sunday was a notable exception. More than his service in the field of religion, he would be remembered as the lead petitioner in the historic case of ‘Kesavananda Bharati Sripadagalvaru and Others versus State of Kerala and Others’ that changed the course of constitutional history of India. It was in this case that the Supreme Court propounded the doctrine of ‘basic structure’ which placed fetters, in addition to those prescribed under Article 13, regarding fundamental rights, on the power of Parliament to amend the Constitution.

Article 19(1)(f) of the Constitution, as it stood before being repealed by the 44th Constitutional Amendment in 1978, guaranteed fundamental right to property to citizens. As various states attempted to implement land reform laws, they faced a barrage of litigation, forcing the Nehru government to create, in 1951, the Ninth Schedule of the Constitution that protected laws placed under it from judicial review. During Indira Gandhi’s rule, Parliament passed the 24th Amendment, enabling it to dilute fundamental rights through amendments to the Constitution, and 25th Amendment that restricted property rights and compensation in case the state took over private property. Further, the 29th Amendment placed land reform laws and amendments to these laws under the Ninth Schedule.

The monk had assailed the amendments, contending that these violated his fundamental right to religion and freedom to manage religious affairs of his denomination and manage its property. After 68 days of marathon hearing before a 13-judge Bench, the Supreme Court delivered a 7-6 split verdict on April 24, 1973. Bharati lost, but the historic verdict made him immortal in the annals of India’s constitutional history. While upholding Parliament’s power to amend the Constitution — including fundamental rights, the court ruled that it can’t amend the ‘basic structure’ of the Constitution. The ruling has since served as a bulwark against attempts by the political class to undermine constitutional values.