Rawalpindi’s overreach is leading to isolation 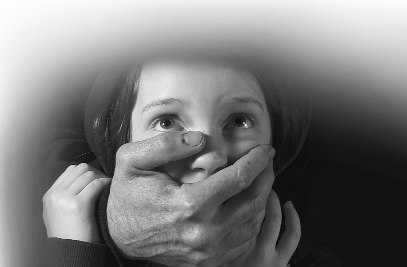 On Friday, Pakistan hit a new low in diplomatic etiquette or the lack of it. The Afghan ambassador’s daughter, Silsila Alikhil, was held for several hours after being kidnapped on her way home in Islamabad. Afghanistan’s foreign ministry says she was ‘severely tortured’ while its Pakistani counterpart sheathed its customary belligerence to promise a thorough investigation. Women relatives of Baluch dissidents are routinely targeted, but at a time when the armed forces of both countries are highly suspicious of each other, Pakistan can’t risk getting sucked into an endless conflict of the type it promotes in neighbouring states.

That two can play at that game was brought home to Islamabad on July 14. A bus in northern Pakistan was blown up, killing the largest number of Chinese nationals in a terrorist attack in recent years. Beijing promptly closed down the impacted CPEC project, while its ‘wolf warriors’ asked Pakistan if China could bring in its Special Forces in case Rawalpindi’s capabilities were inadequate. This was also the day when the Shanghai Cooperation Organisation (SCO) met in Dushanbe and with the Chinese in the sulks, Shah Mehmood Qureshi was incapable of averting a joint statement strongly criticising ‘terrorist attacks’ in Afghanistan and especially mentioning the ‘northern areas’, the security underbelly of Russia and China.

The Pakistan Army may feel its tactics are on a roll in Afghanistan. But both China and the US are unhappy, while several nations are openly hostile. China has already shut its oil well and copper mine in Afghanistan. On the other side, with a freer hand after the withdrawal, Joe Biden has not even bothered to call up Imran Khan, dangling the bait of a Quad for Pakistan to redeem its self-respect. Pakistan has none to bankroll its security investments, while the ISI is seen as the villain behind the Taliban’s medieval-era power-grab strategy. If Imran Khan’s mantra is actually geo-economics, he should heed the advice of the SCO and the ‘Quad of Central Asia’ to focus on negotiations and geo-connectivity. Ashraf Ghani was simply stating a widely acknowledged fact about Pakistan’s mentoring of the Taliban.

A brutish response hardly does it any good.