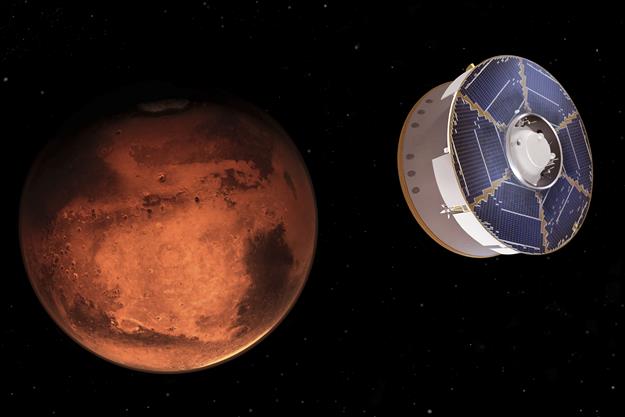 The landing of NASA’s rover Perseverance on Mars has been historic in more ways than one. Signalling a scientific advance, the mission began seven months back when the US was battling the pandemic and it was only in the fitness of things that scientists at the control room in Pasadena, California, broke all Covid-19 protocols by embracing each other upon the success of the mission, signalling the new mood of the nation. The mission has also been significant for its diversity, involving people of different nationalities.

The Red Planet has held great interest for the scientific community for possibilities of signs of life. Studies have indicated similarities between Mars and Earth, including signs of water. The US also plans to undertake manned missions to Mars in future, pinning its hope on the belief that observing its geological past will bring about more understanding about climate change, with which our planet is grappling. The effort to bring back rock samples from Mars is supposed to span decades. The quest for space has preoccupied nations, with missions — manned and unmanned — being sent out to planets for a better understanding of the solar system. Reaching out to this final frontier has helped make strides in the field of technology and its application to bring about development.

India, too, had successfully undertaken the Mars mission to study the planet’s surface. Though its Moon mission faced last-minute glitches, the country cannot afford to lag behind in this critical field despite the resource constraints. The NASA project involved the use of sophisticated technology to land the rover on the surface of Mars, which could hold lessons for India while undertaking similar projects. Progress in the field of space technology is crucial to achieving self-reliance and the country needs to keep up its efforts while learning from its own success and shortcomings as well as that of other countries.