No quota for EWS : The Tribune India

No quota for EWS 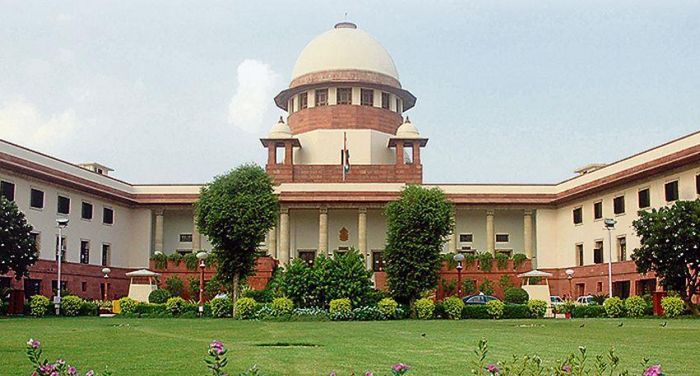 The ongoing hearings by a Supreme Court Bench led by Chief Justice of India UU Lalit on petitions challenging the validity of the 103rd Amendment — by which 10 per cent quota was recently introduced for EWS categories (families with gross annual income below Rs 8 lakh) in government jobs and admissions in educational institutions — have highlighted some pertinent questions and possible solutions to the matter that has widespread implications. Imperative to the way out is the upholding of the republic’s aim of ensuring the socio-economic betterment of people of all castes and classes.

In keeping with this objective, the SCs, STs and OBCs (other than the creamy layer), who have historically suffered social and economic disadvantage, are enjoying the protective umbrella of 50 per cent reservation in jobs and education. Rather, they are loaded with more quotas — in promotions, local bodies, legislatures and Parliament. So much so, that a legitimate concern has arisen: that in the past 75 years, families that have availed themselves of the quota for two-three generations are today enjoying a good socio-political, educational and financial standing. Their children have an unfair advantage over those who are still languishing on the margins as they never got a chance to rise in status. The lawmakers must address this inequality by revisiting the rules and ensuring that only the socio-economically poorer cousins get the benefit of this quota.

Even among the general category, nearly six crore people are grossly poor and in need of handholding. But extending 10 per cent reservation for the EWS would eat into the general people’s lot of the 50 per cent seats left open for them. Thus, there is some merit in the SC’s observation of looking into the possibility of helping the EWS through affirmative measures like providing them scholarships and fee concessions instead of reservation. Plus, there is this related issue: of private unaided educational institutions opposing quota in admissions as it violates their right to practise a trade. Indeed, the SC has a complicated balancing act cut out for it.