No trauma care : The Tribune India 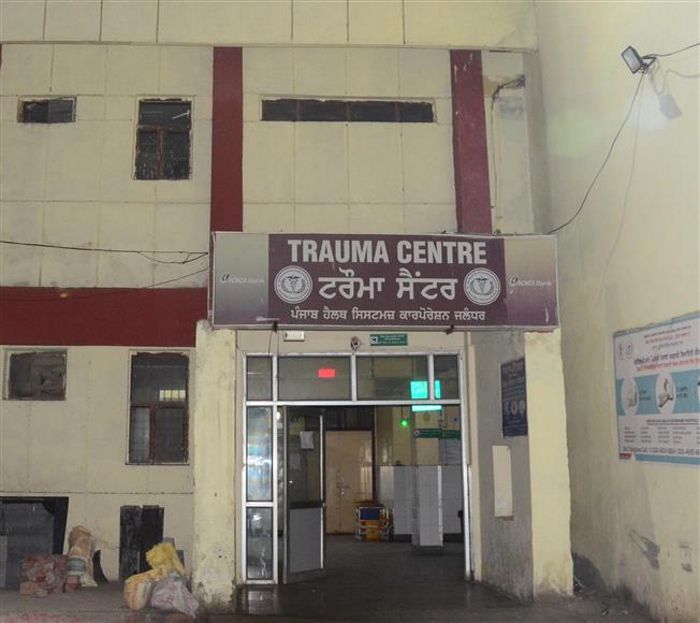 Punjab’s public healthcare challenges are reflected in two news reports appearing the same day. One reveals how all the five trauma centres in the state remain non-functional despite the high number of road deaths. The other is on the tepid response to the government’s latest efforts to recruit specialist doctors. The neglect of trauma centres is a clear case of misplaced priorities over the years. Elaborate infrastructure, expensive machines, but no one to run these. Citing lack of funds to pay salaries is the lamest of excuses. No government work ever stops if the powers that be so decide. There is always money for the preferred causes. None of the five trauma centres ever having a neurosurgeon points to a larger problem. Specialist doctors are not keen on government jobs. There is no easy solution.

Accessibility issues have been pointed out in the location of trauma centres in Punjab. Instead of the availability of medical facility on highways, all five were opened in district or civil hospitals. The Tamil Nadu model is being looked at. The southern state’s efforts to reduce fatalities have been effective. It involved all critical stakeholders in the restructuring of trauma care. Roads were divided into 2-km grids to map accident hotspots, where ambulances were positioned to improve the response time. The nearest medical facilities were identified. Surveys showed a higher chance of accidents on bigger roads. More speed breakers and signages came up; police patrols were increased to dissuade speeding. Most important of all, the health department ensured that systems were in place to deal with emergency care. It’s an exacting road map, but well worth emulating.

The health minister’s sacking on corruption charges and the Baba Farid university fiasco notwithstanding, the AAP government has been active in making changes in the healthcare sector, the opening of Aam Aadmi Clinics a case in point. The hospital vacancies, medicine shortage and an ecosystem of neglect will test its resolve.