Targets India despite its own abysmal human rights record 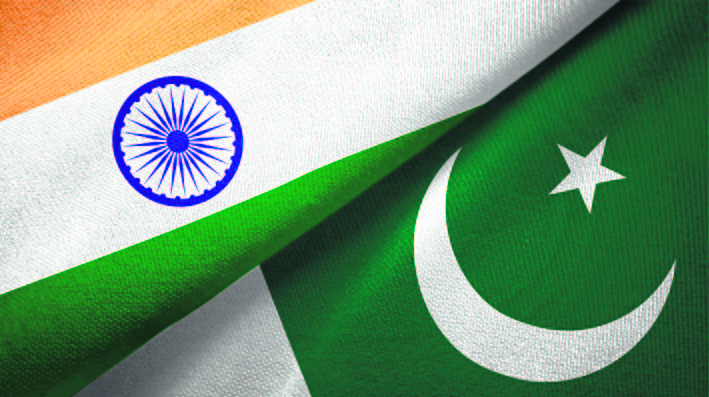 Amid the euphoria over India and Pakistan agreeing to strictly observe the ceasefire agreement and give peace a chance, Islamabad has struck a typically discordant note due to its preoccupation with Kashmir. Last week, the Organisation of Islamic Cooperation (OIC), a 57-nation bloc, referred to the situation in J&K while reaffirming its ‘commitment to the promotion and protection of human rights and fundamental freedoms’ during the 46th Session of the UN Human Rights Council. There are no prizes for guessing that the K-word was inserted in the OIC statement at the insistence of Pakistan, a prominent member of the organisation. Taking exception to the mention of J&K, New Delhi has accused the OIC of letting itself be exploited by Pakistan to indulge in anti-India propaganda. True to form, Pakistan Prime Minister Imran Khan, while welcoming the restoration of the ceasefire along the LoC, gave unsolicited advice to India to ‘take necessary steps to meet the long-standing demand and right of the Kashmiri people to self-determination according to UNSC resolutions’.

The OIC’s statement conveniently makes no reference to human rights violations taking place in its member countries, particularly Pakistan, which is a habitual offender on this count. The acquittal of terrorist Omar Saeed Sheikh, the main accused in the 2002 murder of American journalist Daniel Pearl, exemplifies the travesty of justice. Retaining Pakistan on the grey list, the FATF — the global watchdog for money-laundering and terror financing — recently had to remind the courts in that country to mete out ‘effective, decisive and proportionate’ punishment to those involved in terrorism.

The disappearances and killings of Baloch activists are becoming frighteningly common. Even the crusaders based outside Pakistan are not being spared. Idris Khattak, who was investigating forced disappearances in Pakistan for organisations such as Amnesty International, himself went missing in November 2019. The persecution of minority communities and the vandalisation of their religious sites also underline the country’s abysmal human rights record. Pakistan is well advised to do course correction rather than succumb to the temptation of taking potshots at India at international fora.