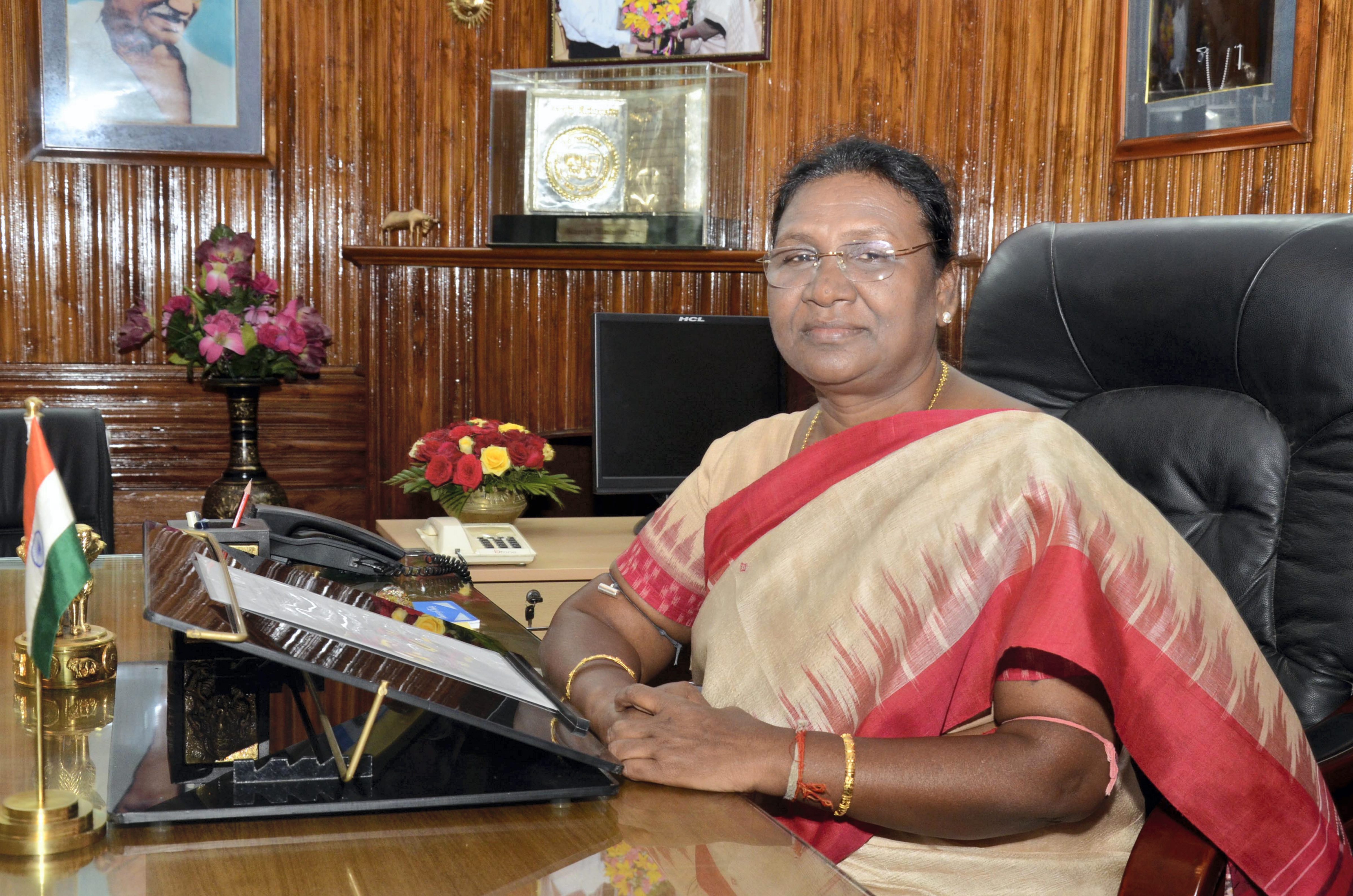 THE battle lines for the July 18 presidential poll have been drawn, with the NDA candidate, former Jharkhand Governor Droupadi Murmu, up against the Opposition nominee, former Union minister Yashwant Sinha.

THE battle lines for the July 18 presidential poll have been drawn, with the NDA candidate, former Jharkhand Governor Droupadi Murmu, up against the Opposition nominee, former Union minister Yashwant Sinha. While the BJP had an ace up its sleeve, the Opposition seemed to be floundering in its search for a consensus candidate before it finally zeroed in on Sinha. Three probables — former West Bengal Governor Gopalkrishna Gandhi, NCP president Sharad Pawar and National Conference chief Farooq Abdullah — had opted out. Sinha emerged as the common choice of the Congress, the Trinamool Congress (TMC) and other parties which met in New Delhi on Tuesday, shortly after the former BJP veteran quit the TMC. Hours later, the BJP announced the name of Murmu, who belongs to the tribal community.

The anti-BJP parties need to project a united front to stand a chance against the NDA in the presidential election. Chaos and confusion in the Opposition ranks are summed up by the TMC’s frantic efforts to replace the beleaguered Congress as the primary Opposition party. Both Sharad Pawar and West Bengal Chief Minister and TMC supremo Mamata Banerjee are out to play the kingmaker. Having zeroed in on Sinha, the Opposition hopes to bring on board Shiv Sena and other disgruntled allies. The Sena, which is desperately trying to save the coalition government headed by it in Maharashtra, had wondered how the Opposition would offer a capable PM candidate two years hence if it couldn’t field a strong candidate for the upcoming presidential election.

Trust deficit within the Opposition continues to be a stumbling block. Mamata’s moves are being seen more in terms of her national ambitions rather than as a genuine attempt to consolidate the anti-BJP front. In the 2017 presidential poll, she had mobilised support for the UPA candidate, former Lok Sabha Speaker Meira Kumar, but to no avail as the latter lost to Ram Nath Kovind by a huge margin. It is imperative for the Opposition to put up a valiant fight now in order to regain some semblance of credibility. Failure to do so would put the BJP firmly in pole position for the 2024 battle.