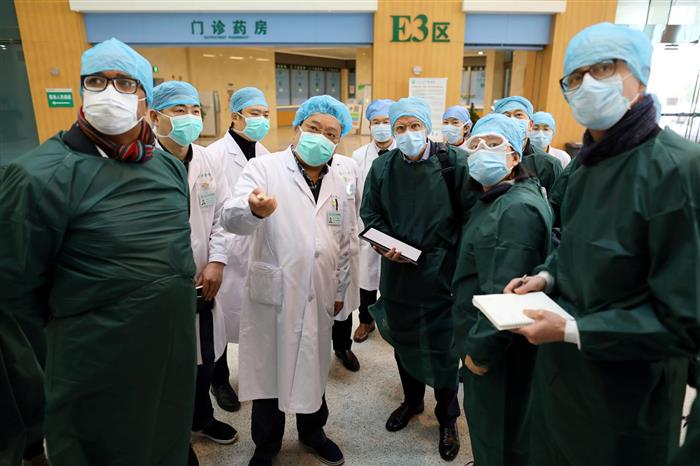 Covid-19 has claimed over 37 lakh lives worldwide in the past year and a half, leaving global economy in a shambles, yet the origin of the lethal virus continues to be shrouded in mystery. China’s lack of transparency has been a major stumbling block. An investigation by an expert team of the World Health Organisation (WHO) in January-February this year virtually ruled out the hypothesis that the virus accidentally leaked from a maximum-security biological lab at the Wuhan Institute of Virology. The probe was deemed inconclusive and unsatisfactory amid allegations that China did not give unrestricted access to the team, which was allowed to visit Wuhan a whole year after the outbreak of the pandemic. Of late, the lab leak theory has gained ground with the emergence of new evidence, prompting the US, the UK, India and other badly hit countries to raise the pitch for an in-depth probe into the matter.

With US President Joe Biden giving the American intelligence authorities 90 days to get ‘information that could bring us closer to a definitive conclusion’ on the virus’ origin, China has harked back to the 2003 war on Iraq to counter the US. China fears that American agencies, which allegedly fabricated evidence about Iraq possessing weapons of mass destruction to justify the launch of the war, could do something similar in the case of the Covid investigation. This is a preposterous apprehension as there is no doubt that the virus originated from Wuhan — whether from a seafood market or a lab is yet to be ascertained. The two situations are simply not comparable. It’s apparent that Beijing is resorting to diversionary tactics to stall attempts to find out the truth.

The entire world wants answers, not just America. What’s needed is an unbiased scientific study by an international panel, not a political blame game aimed at scoring brownie points. The WHO must show a sense of urgency to wade through the sinister web of lies and half-truths. The sooner China’s accountability is fixed, the better prepared we would be to face or even prevent any future pandemic.