Protecting the consumer : The Tribune India 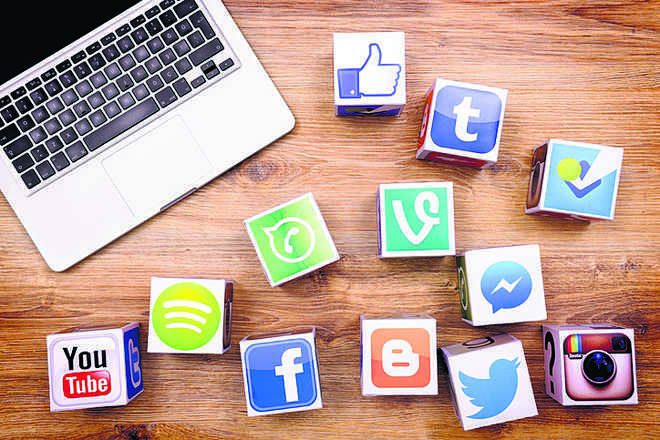 In a welcome move aimed at protecting the consumers’ interest in this digital age, the government has prescribed guidelines for social media influencers, including celebrities and virtual avatars, for endorsing content on platforms such as YouTube, Instagram, Facebook and Twitter, for which they get paid in cash or kind by advertisers. In an attempt to bring transparency in the deals to minimise unfair trade practices and misleading promotions, the influencers are now required to prominently spell out in their content, whether audio, visual or live-streamed, the material gains that they receive for backing brands, products, services or experiences. Penalties for violations include fines and a jail sentence.

As smartphones penetrate the last mile, and people increasingly spend time surfing the Internet for everything, the swaying power and reach of social media personalities with millions of followers are being leveraged by more than 60 per cent of the companies. The massive scale of the market ruled by over 2.5 million content creators can be gauged from a report mentioning that advertisement expenditure on digital platforms will spiral to nearly $3 billion in five years. The regulation is vital as the number of social media personalities with the power to influence their audiences — with regard to making choices in the way they shop or give their opinion about the socio-politico-economic aspects of life — is increasing by the day. It is estimated that at an average growth rate of 20 per cent, the size of the social media influencer market in India, which was Rs 1,275 crore in 2022, will rise to Rs 2,800 crore by 2025.

With the youth leading this massive new-age phenomenon, it is imperative to ensure credibility. They must get to weigh their choices against the gains made by their role models in terms of monetary benefits, gifts, discounts, junkets etc. Even the self-regulatory body, the Advertising Standards Council of India, had in 2021 mandated that the influencers add a disclosure label to clarify if their post includes paid promotion. But influencer violations accounted for a third of the ads taken up by the council. The new norms add teeth to the existing law.