End of Missionaries of Charity row should be starting point 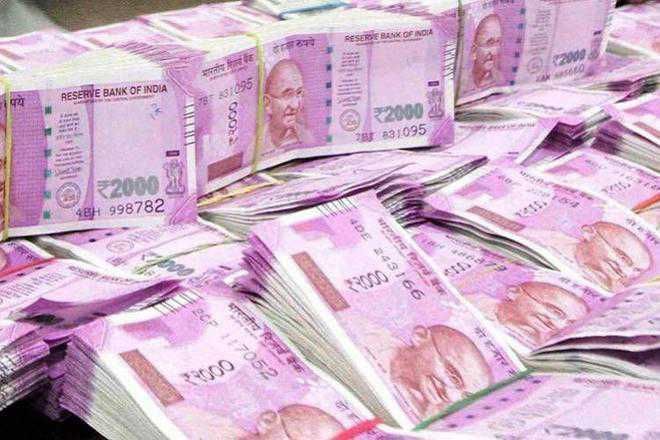 The Centre has been prudent in not prolonging the row by restoring the Foreign Contribution Regulation Act (FCRA) registration of the Missionaries of Charity. The new certificate, valid till the end of 2026, enables the Kolkata-based famed organisation to receive foreign funding and spend the money lying in the banks. The outrage sparked by the surprise cancellation should serve as a reminder to not resort to hasty decisions without taking into account the gamut of ramifications. The rollback only fortifies the perception that the action against the Catholic religious congregation, established by Nobel laureate Mother Teresa to help the poor and destitute, was excessive and unjustified.

On January 1, about 6,000 organisations lost their FCRA licences, needed by the NGOs to receive foreign funding, either because they failed to renew them or their applications were rejected. If the Odisha Chief Minister’s direction to all district collectors to ensure that no unit of the Missionaries of Charity in the state faced a financial crisis was not embarrassing enough for the Centre, the debate in the UK House of Lords sought answers from India for the blocking of overseas funds that some peers claimed would impact life-saving work. The charity’s response of delight at the restoration came with the attestation that people who are donating know it is for the poor ‘and they also raised their voices’.

It cannot be mere coincidence that accusations of proselytisation are being hurled by some right-wing leaders against the organisation, which has refuted the charges. Flagging hate speech and attacks on minorities, over 180 students and faculty members of the IIMs in Bengaluru and Ahmedabad have written to the Prime Minister, saying that his silence emboldens voices of hate. The letter urges him to steer the country away from forces that seek to divide, and concludes that for far too long, the mainstream discourse has dismissed the voices of hate as the fringe, and ‘that’s how we are here’. The resolution of the FCRA episode can be a starting point in ending the senseless cycle of hate. Silence is not an option.