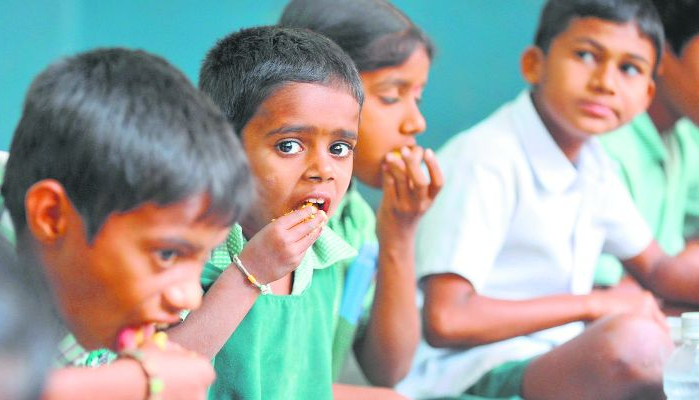 ON the eve of its showpiece summit at Davos, the World Economic Forum (WEF) has given India ample food for thought. The country that aspires to become a $5-trillion economy has been ranked 76th out of 82 nations on the Global Social Mobility Index. The new index is a measure of a person’s ability to lead a better life than his or her parents. The main determinants are health; education; access to technology; work opportunities, working conditions and fair wages besides social protection and inclusive institutions. The key to high social mobility is creating a social set-up in which all people have the same opportunity to fulfil their potential — irrespective of their socioeconomic background. India’s dismal rank shows that a lot needs to be done to reduce various inequalities that afflict a majority of its citizens.

In October last year, India had been ranked 102nd out of 117 countries on the Global Hunger Index, slipping from its 2018 position (95th) and behind neighbours Nepal, Pakistan and Bangladesh. According to a report released by the United Nations Development Programme (UNDP) in 2019, India climbed one spot to be ranked 129th among 189 countries on the Human Development Index. Even as about 27 crore Indians were lifted out of poverty from 2005-06 to 2015-16, India still accounts for 28 per cent of the 130 crore ‘multi-dimensional’ poor — those who are poor in terms of income, work quality and healthcare access — in the 101 countries assessed by the UNDP.

The WEF report lists India among the five countries (the others being China, the US, Japan and Germany) that stand to gain the most from a better social mobility score. The $5-trillion dream is not unachievable if concerted efforts are made to bring the best out of human capital. Indian economy can become healthy if more and more citizens are able to live healthier, happier lives. Policy-makers and other stakeholders would do well to imbibe Gandhi’s words: ‘Recall the face of the poorest and weakest man you have seen, and ask yourself if this step you contemplate is going to be of any use to him.’