Ensure crushing defeat for attempts to repeat horrors of past 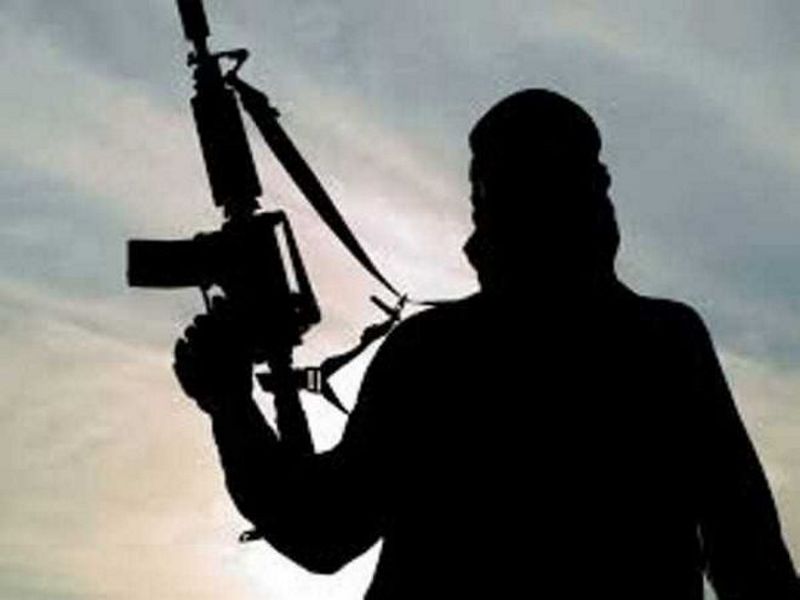 Targeted killings of prominent citizens belonging to the minority communities in the Kashmir valley during the past few days have created an atmosphere of panic and fear. More civilians than security forces’ personnel have been killed in terrorist-related incidents this year in Jammu and Kashmir, reversing a six-year trend, pointing towards concerted efforts by Pakistan-backed Islamist terror groups and handlers to create a communal situation that could trigger an exodus of Hindus and Sikhs. On Tuesday, 70-year-old Makhan Lal Bindroo, a well-known Kashmiri Pandit pharmacist in Srinagar who had refused to leave even during the peak of militancy, was shot dead, as also a street vendor from Bihar. On Thursday, two teachers of a government school, including a Sikh woman, were killed while they were at work.

News reports suggest serious attempts to target businessmen, aimed at sending a message to non-Muslims who have been staying here peacefully for decades. The security establishment and the civil administration have a huge task on their hand to instil a sense of security and calm. Amid the gloom, the strong condemnation of the brutal acts of violence, cutting across political, religious and ideological lines, is the balm Kashmir needs badly. The stoicism, fearlessness and courage shown by the late Bindroo’s daughter in the face of extreme pain and loss have resonated in every home, whatever the faith of its occupants. Kashmir has seen too much blood and tears to allow any repeat of the horrors of the past.

As there is a reset on strategy to hunt down the terror groups and a review of the threat perception of the vulnerable, there is a paramount need to involve political leaders, community representatives and the civil society to ensure communal harmony, and dispel anxieties. A political dialogue — difficult as it surely is after the scrapping of Article 370 and the events that followed — may still be a work in progress, but active engagement can be quite handy in effective public messaging, given the circumstances.