Dilip Kumar passed away on July 7 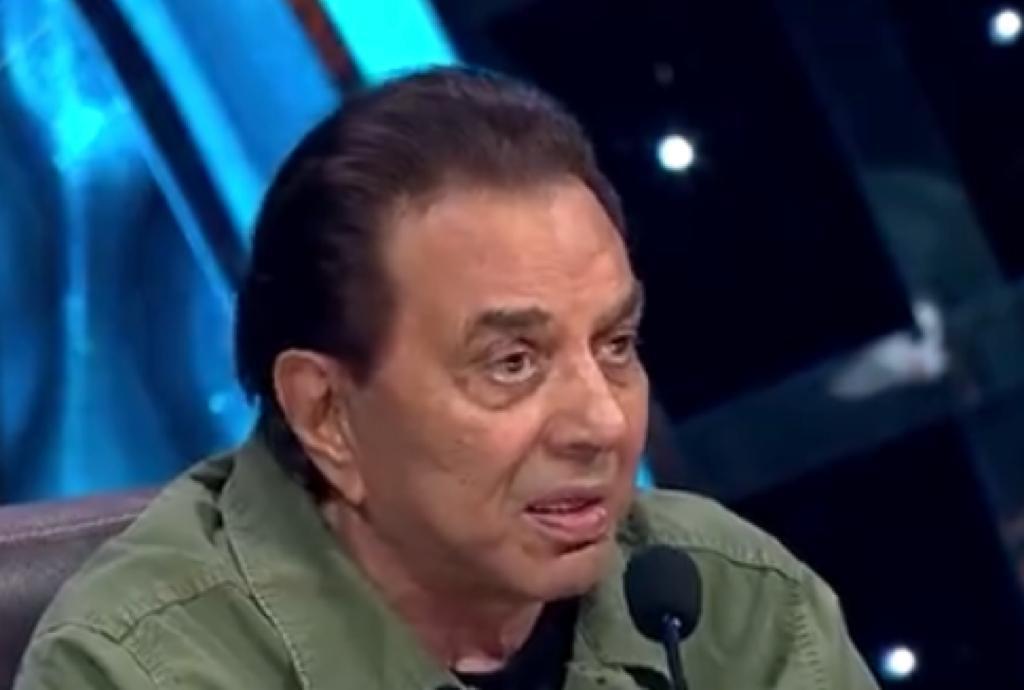 Veteran actor Dharmendra will be gracing the sets of Sony TV's Indian Idol 2 with his former co-star Anita Raaj.

Promo videos, shared by Sony TV, show Dharmendra showering praise on later actor Dilip Kumar. He talked about how he flourished as an actor under his guidance.

This week, Indian Idol 12 will be paying a tribute to the legendary actor.

Speaking about the 'Mughal-e-Azam' star, Dharmendra said: 'Abhi hum sadme se ubhre nahi hain...meri jaan the woh. Maine apni zindagi ki pehli film inhi ki dekhi thi. Aur inko dekh ke itna pyaar aya, mujhe laga mujhe bhi isi tarah industry mein pyaar mile...Dilip Sahab jitne azeem fankaar the usse bhi azeez insaan the (We are still not over the shock of losing Dilip Kumar...he was very dear to me. The first film that I saw was of him. I felt so much love towards him watching him on screen and hoped to receive similar love and affection when I join the film industry. Dilip Sahab was a great actor but he was a greater human being)."

In the promo, the Top 6 contestants of Indian Idol 12 will be seen singing 'Sukh Ke Sab Saathi' from Dilip Kumar's 1970 film Gopi, which also starred his wife Saira Banu in the lead role.

According to PMO, Mission will create a seamless online plat...