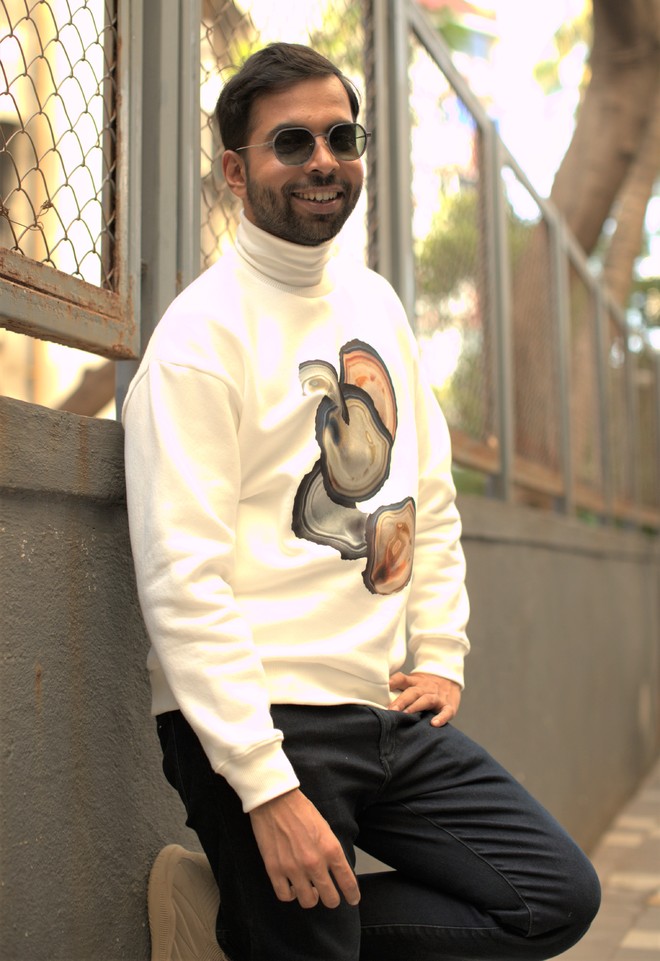 Abhishek Banerjee, who started his career with a cameo in Rang De Basanti, has gone on to deliver several blockbusters. Adding another feather to his cap, Abhishek is now one step closer to the Oscars. Starring Abhishek Banerjee and helmed by Dheeraj Jindal, a 13-minute film Paash has qualified for the Academy Awards. The film secured a spot in the top five films from India in Shorts TV Film Festival, which is an Oscar-qualifying film festival. Sharing his excitement, Abhishek says, “I am excited, actually out of words. I can’t express this feeling! I am grateful to Dheeraj Jindal, and Sanjeev Nair.”