The accused allegedly forged documents to claim that the land in question was in his name and executed the Rs 1.6 crore deal with Sunanda Shetty 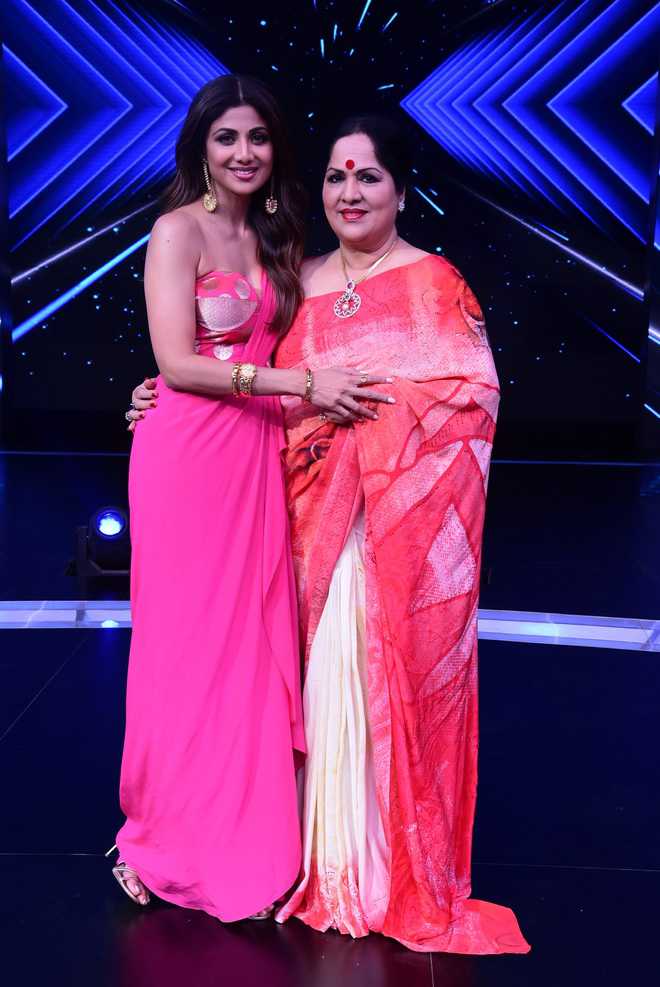 Bollywood actress Shilpa Shetty's mother Sunanda has registered a complaint of cheating and forgery here against a property agent in a Rs 1.6 crore land deal in adjoining Raigad district, a police official said on Thursday.

According to the official, the case was registered against the accused, Sudhakar Ghare, on Wednesday at the Juhu Police station in suburban Mumbai on directions of a city court.

The accused allegedly forged documents to claim that the land in question was in his name and executed the Rs 1.6 crore deal with Sunanda Shetty, he said, quoting from the complaint.

However, when the fraud came to light, Sunanda Shetty asked Ghare to return her money, but he failed to do so, the official said.

He has been charged under relevant sections of the Indian Penal Code, he said.

A senior inspector from the Juhu Police station confirmed registration of the case, but said no arrest has been made and further investigation was underway.

During initial probe, the police found the matter is two years old when Sunanda Shetty had purchased the relevant land in Karjat taluka, around 100km from Mumbai, from Ghare.

Using forged papers, the accused had claimed the land belonged to him and fraudulently sold the property to the complainant, police said.

When the complainant learnt about it, she immediately asked Ghare to return the money. When he failed to do so, Sunanda Shetty approached the local court seeking its intervention for registration of a case, they said.

The incident has come at a time when Shilpa Shetty is in limelight following the arrest of her husband, businessman Raj Kundra, in connection with alleged production of pornographic films.   PTI