Adele shares the release date of her long-awaited album '30' 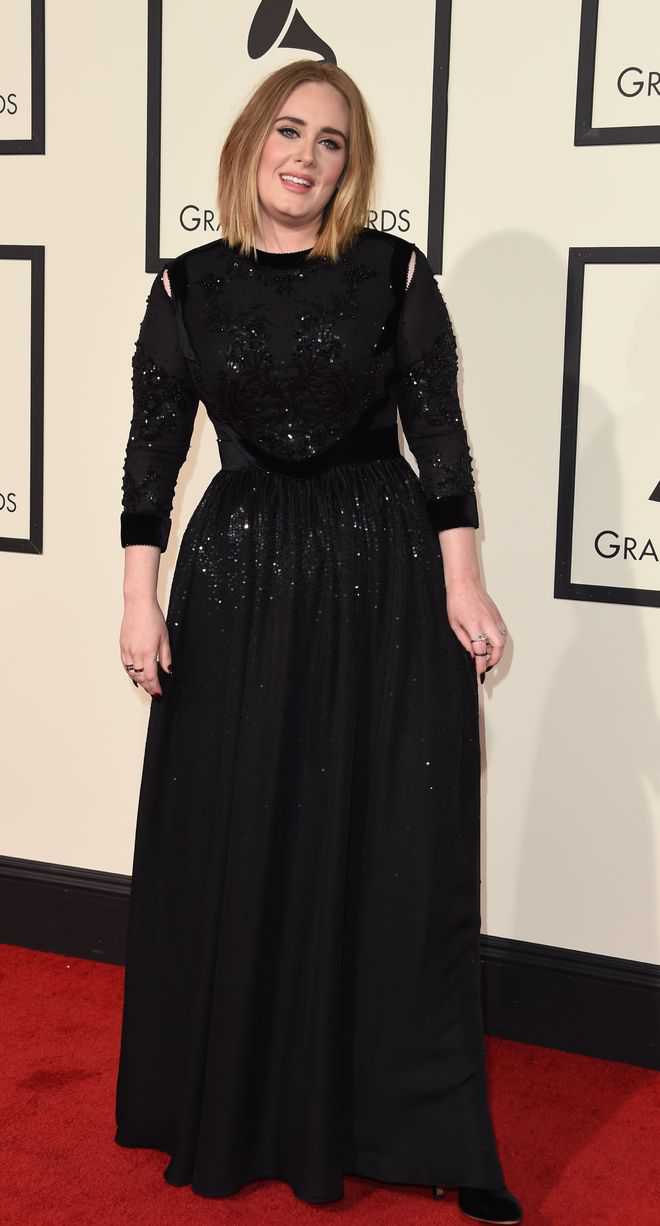 English singer-songwriter Adele has announced in a lengthy Instagram post that her long-awaited album titled '30' will be released on November 19.

According to Variety, in the post, Adele wrote on Wednesday: "I was certainly nowhere near where I'd hoped to be when I first started it nearly 3 years ago. Quite the opposite actually. I rely on routine and consistency to feel safe, I always have."

"And yet there I was knowingly- willingly even, throwing myself into a maze of absolute mess and inner turmoil! I've learned a lot of blistering home truths about myself along the way. I've shed many layers but also wrapped myself in new ones.

Adele added: "Discovered genuinely useful and wholesome mentalities to lead with, and I feel like I've finally found my feeling again. I'd go as far as to say that I've never felt more peaceful in my life. And so, I'm ready to finally put this album out." "It was my ride or die throughout the most turbulent period of my life. When I was writing it, it was my friend who came over with a bottle of wine and a takeaway to cheer me up. My wise friend who always gives the best advice." "...The friend who'd stay up all night and just hold my hand while I'd sob relentlessly not knowing why. The get up and go friend who would pick me up and take me somewhere I said I didn't want to go but just wanted to get me out the house for some vitamin D.

"That friend who snuck in and left a magazine with a face mask and some bath salts to make me feel loved while inadvertently reminding me not only what month it actually was but that I should probably exercise some self-care! And then that friend who no matter what, checked in on me even though I'd stopped checking in with them because I'd become so consumed by my own grief.

She concluded: "I've painstakingly rebuilt my house and my heart since then and this album narrates it. Home is where the heart is x."

The album finds the singer working again with Greg Kurstin, who paired famously well with her on '25' and Max Martin, Inflo (known for his work with Sault) and Swedish composer and producer Ludwig Goransson, who won an Academy Award for his 'Black Panther' score and has worked closely with Childish Gambino.

There are no featured guests on the record.