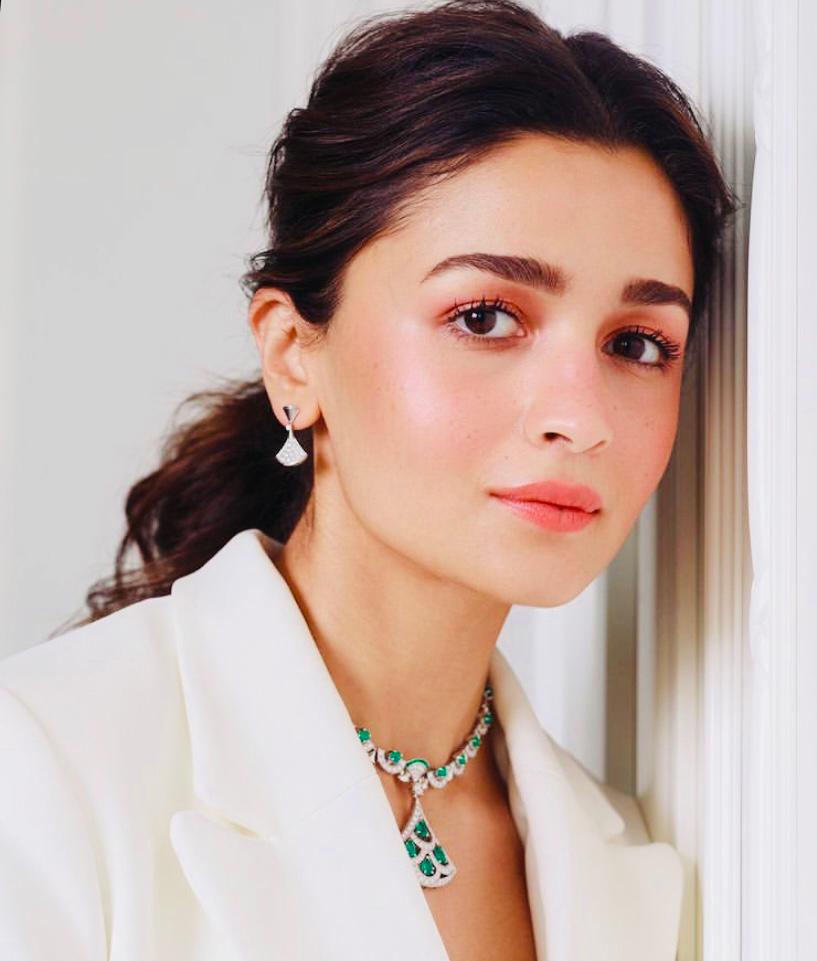 Filmmaker Karan Johar on Tuesday dropped a trailer of the seventh season of ‘Koffee With Karan’ with ‘Rocky Aur Rani Ki Prem Kahani’ actors Ranveer Singh and Alia Bhatt. The two would be sharing the couch in the first episode.

The promo begins with Ranveer and Alia claiming that they are each other’s 'sakhis' (girlfriends). Alia then went on to address Ranveer as ‘Pammi’ whom Karan Johar described as somebody who is very interested to know everything.

Dropping the promo, Karan Johar wrote, “Alright everyone, brace yourself as @ranveersingh , @aliaabhatt and I are ready to dish out some steaming cups of entertainment in the very first episode of this sizzling hot new season!" Needless to say, the promo has left fans super excited for the episode.

One fan wrote, “Welcome back sir”, another urged him to invite Shah Rukh Khan and Kajol to the show.