It has asked all to prioritise the use of modern methods such as computer-generated imagery (CGI), visual effects (VFX), and animatronics over live animals. 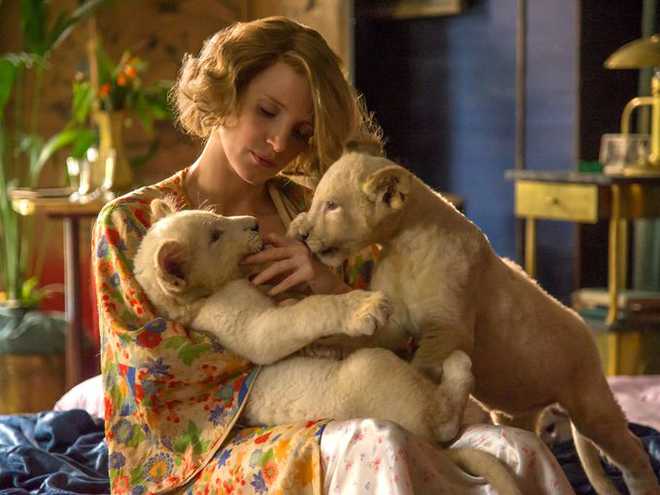 The Animal Welfare Board of India (AWBI) has issued an advisory asking film producers and associations to prioritise use of modern technology, such as computer-generated imagery, instead of live animals to prevent inflicting pain and suffering on them.

The AWBI, an agency under the Department of Animal Husbandry and Dairying of the Ministry of Fisheries, Animal Husbandry and Dairying, has asked all film producer associations, over-the-top (OTT) platform associations, film chambers of commerce, and advertisers to prioritise the use of modern methods such as computer-generated imagery (CGI), visual effects (VFX), and animatronics over live animals.

The AWBI is the prescribed authority under The Prevention of Cruelty to Animals (PCA) Act, 1960, which authorises the use of animals in films.

The November 22 advisory observed that stressed animals are often transported to distant locations, where they are exposed to the chaotic conditions of a film set, including hard lights, and that trainers routinely use methods that involve coercion or punishment.

"Animals used in the entertainment industry are typically separated from their mothers as infants, beaten or starved during training, forced to perform confusing or dangerous tricks, and chained or caged when not being used," it said.

The People for the Ethical Treatment of Animals (PETA) India, said it had petitioned AWBI regarding cruelty to the animals in films, TV shows, advertisements, and digital content and had submitted a complaint concerning the recent death of a horse on the set of Ponniyin Selvan.

"The AWBI has taken a step appropriate for modern times to encourage the use of existing technology in the production of films, TV shows, advertisements, and online content instead of forcing animals to perform," said PETA India's Chief Advocacy Officer Khushboo Gupta.

"It is a moral responsibility on the part of Indian production companies to use CGI, VFX, and other types of modern technology and follow the example of many renowned Indian and foreign filmmakers," she said.

PETA India - whose motto reads, in part, that "animals are not ours to use for entertainment" - opposes speciesism, a human-supremacist worldview.