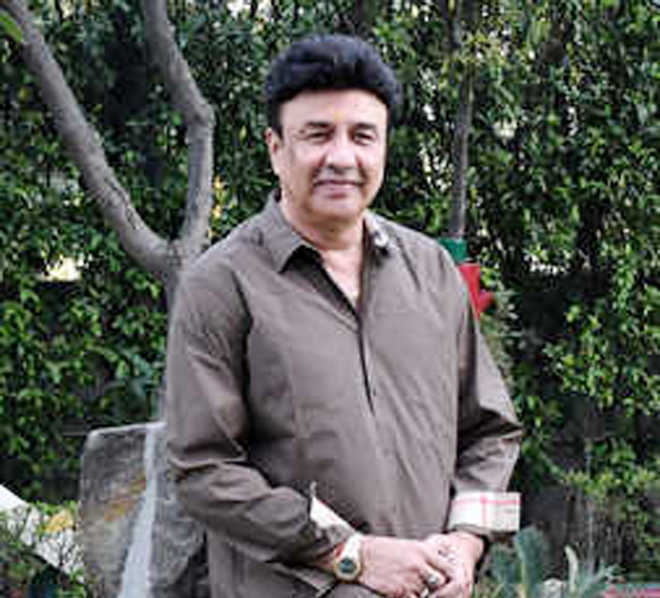 Anu Malik has yet again been accused of plagiarism, and this time, the netizens say that the music director should get a gold for 'copying' Israel’s national anthem.

It was only after gymnast Artem Dolgopyat won Israel's second-ever Olympics gold and the national anthem was played out at Tokyo Olympics did the netizens relise that Anu Malik has stolen the tune for his song ‘Mera Mulk Mera Desh’.

Back home, Indians, roasted the 60-year-old music director and composer on social media as they could only relate to the song ‘Mera Mulk Mera Desh’ from 1996’s film Diljale featuring Ajay Devgn, Amrish Puri, Sonali Bendre.

Furious netizens started flooding Twitter with tweets on Malik that he didn’t spare the national anthem of a country.

"So, Anu Malik didn't spare even Israeli national anthem while copying tune for Diljale's Mera Mulk Mera Desh in 1996. Thanks to the Internet we now know this," tweeted a user

"Anu had confidence Israel will never win gold and his robbery will remain hidden," a user tweeted.

Anu Malik had confidence Israel will never win a gold and his robbery will remain hidden 😭 https://t.co/PJQClHAJHx

Anu Malik is time traveler.
He was borne in 1870, first sang ‘Hatikvah’ in 1887 which was later adopted by Israel as national anthem in 1948.
Below first is pic of Anu Malik dated somewhere between 1870-1940 and second dated 2020. https://t.co/ulY0nPFmz6 pic.twitter.com/VsGEuTa0pQ

Anu, often accused of plagiarism, has earlier in an interview had said “no one is original”.