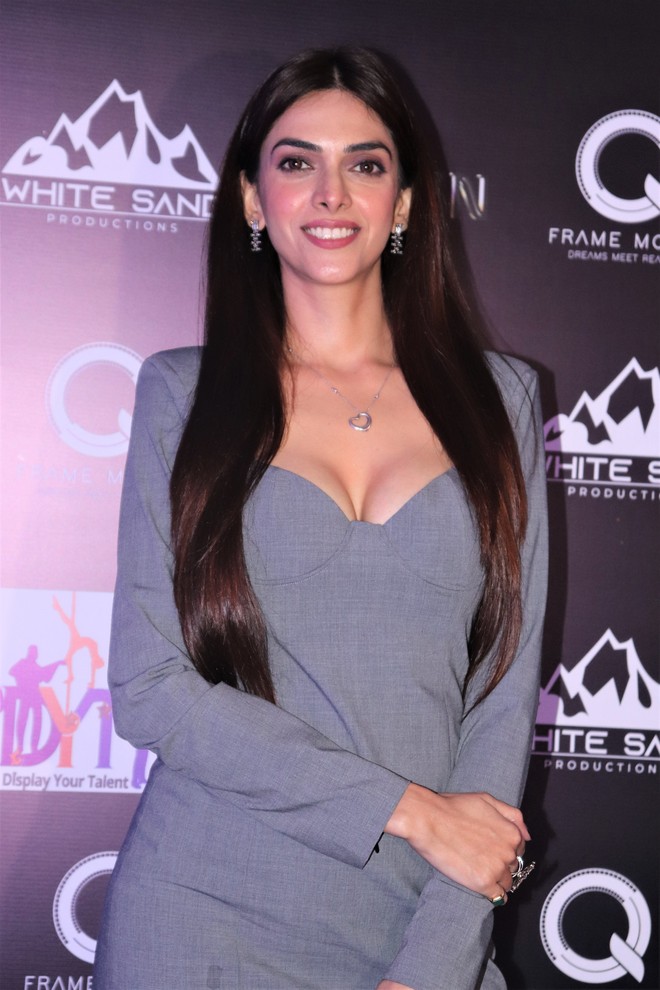 Director Narein Praneas Rao along with producers Abhay Kumar and Aravind K are coming up with this woman centric film, titled Crown. It will be a 3D film. The makers will commence shooting from January 2022. The team plans to release it by the end of 2022.

Aditi Vats will be playing the protagonist in this film. She was last seen in web series Bebaakee.

With heavy VFX and latest technologies like augmented reality, virtual reality and virtual production involved, the entire film will be shot in India.

Recently, the first look of Crown was revealed at an event in Mumbai where director Narein Praneas Rao said, “I’m extremely excited for this project as it took me 10 years to plan this. It is close to my heart! We will be shooting most of our parts in Chennai. Aditi is very talented and I’m confident that she will pull it off well.”