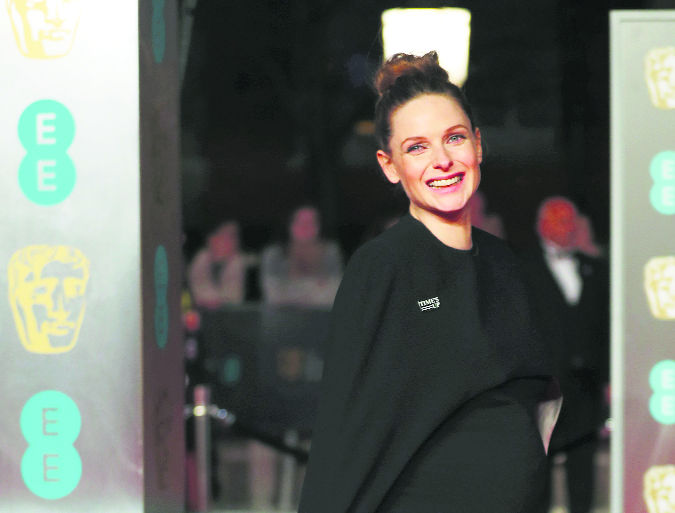 Actress Rebecca Ferguson feels she is lucky that she got to do projects that were driven by the passion for art and not gender dynamics. The actress says she has never felt like a single woman in the world of men.

Asked how the whole conversation around gender disparity is changing showbiz, Ferguson said, “Gender equality is such an important topic. For me, I’m lucky enough that I have been thrown into productions where whether or not it’s men or women who are directing, producing, acting, supporting or making coffee, we basically all go in for the love of the arts. We support the film. I have never felt like a single woman in the world of men.” The actress never faced gender disparity, but she knows that it doesn’t mean it is not present in Hollywood.

“Maybe I’m just lucky, but I think the cause is very important to battle. And I think we’re getting to a place every day which is better and better,” she added.

She was last seen as a villain in Doctor Sleep, sequel of The Shining. In the Warner Bros. film, Ferguson was seen as cult leader Rose the Hat, who feeds off the shine of innocents in her quest for immortality.

The Swedish-English actress has played diverse roles — positive, strong and villainous roles — and she says she picks projects when she falls for her character. “I’m just attracted to characters,” she said. — IANS