Can you guess nicknames Ranveer Singh and Ananya Panday have for each other? : The Tribune India

Can you guess nicknames Ranveer Singh and Ananya Panday have for each other? 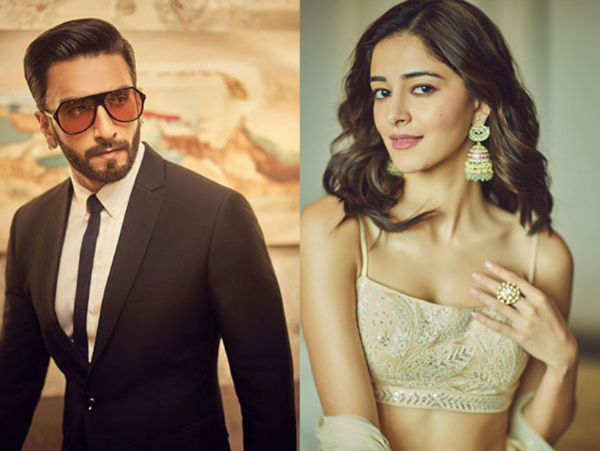 Ranveer Singh recently appeared in the last episode of 'Fabulous lives of Bollywood Wives' where he charmed the four main leads of the show with his hot physique and charismatic looks.

The four women went all gaga over him and his entry shot in the film. In the clip, Ranveer is seen shirtless, lying on the bed, as the film begins. As soon as the four women saw it, they couldn't stop drooling.

Ranveer even sang and danced with Neelam Kothari on one of her songs from the 90s.

From star-studded cameos and drool-worthy vacations to groundbreaking fights and truckloads of hot gossip, the women have upped the notch of everything this season.