#Choocha is back: Varun Sharma tells why his character is loved by all : The Tribune India

#Choocha is back: Varun Sharma tells why his character is loved by all 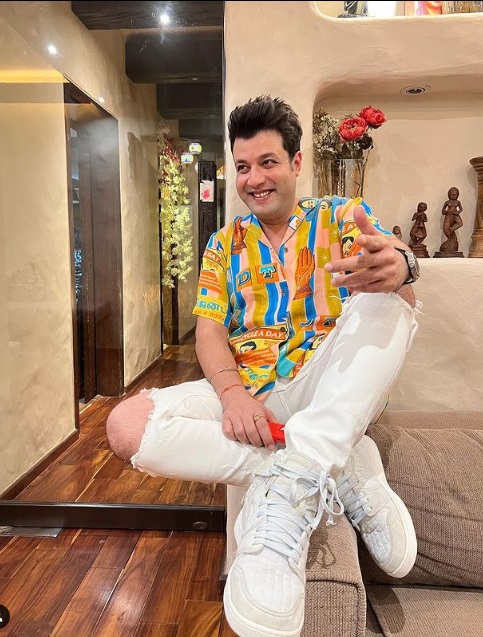 Actor Varun Sharma, whose film 'Fukrey 3' is all set to release on September 7, said that his most loved character 'Choocha' from the franchise is a boy-next-door who endears himself to people because of his innocence and his ability to keep one engaged through his banter.

Talking to IANS about what makes his character Choocha loved by all, Varun said: "Choocha is the boy-next-door who endears himself to people because of his innocence and his ability to keep one engaged through his banter which is always entertaining."

"Every household and any group of friends will have a Choocha amongst them. He has his heart in the right place and embodies a certain wide-eyed quality that enables the character to be loved and liked by people across ages." 'Fukrey 3' stars Pulkit Samrat, Varun Sharma, Richa Chadha, Manjot Singh, and Pankaj Tripathi. The film is directed by Mrighdeep Singh Lamba and produced under Ritesh Sidhwani and Farhan Akhtar's Excel Entertainment.

Varun took to Instagram, where he shared that the 'Fukrey' franchise is "truly special" to him.