Shooting for “Dhakad”, Ranaut’s new film, is going on in Sarni area of Betul district 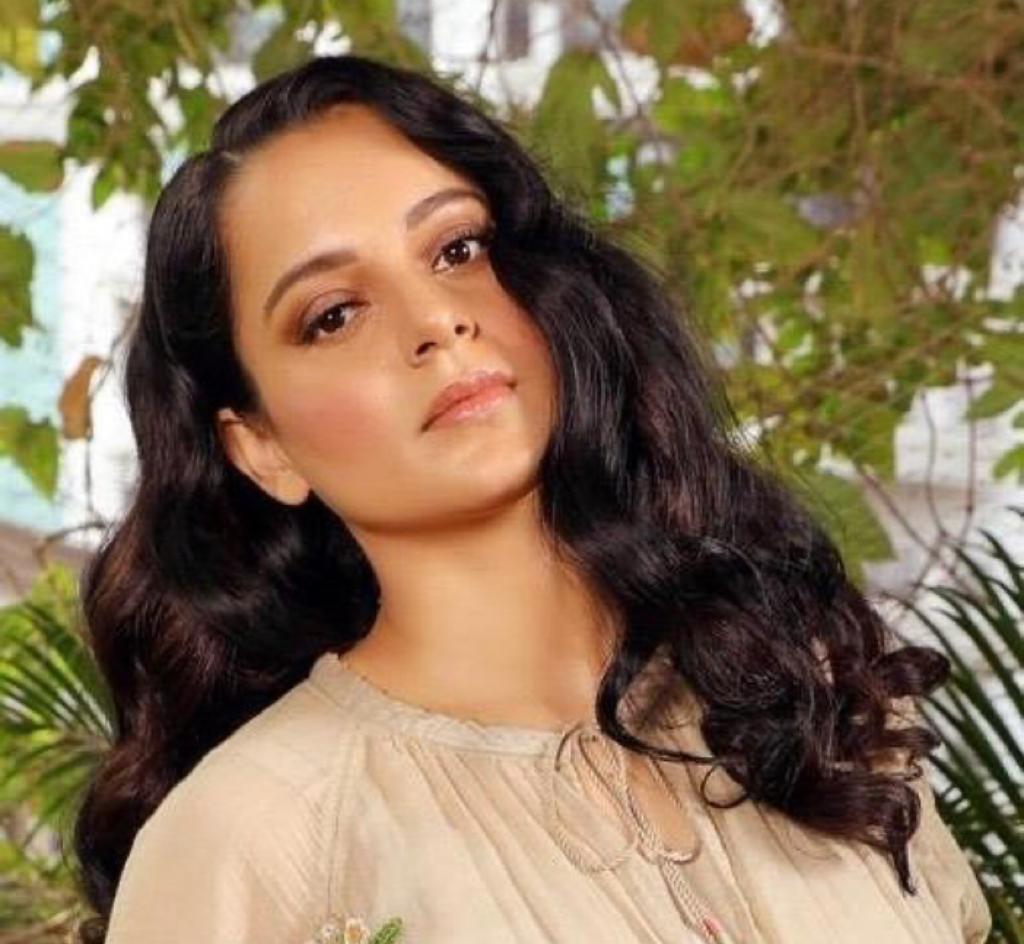 Congress leaders in Madhya Pradesh’s Betul district have threatened that they would not allow Bollywood actor Kangana Ranaut to shoot for a film if she did not apologize to farmers over her tweets.

BJP leader and state home minister Narottam Mishra said on Thursday that the government will ensure that “behan-beti” Kangana faces no problem while shooting.

Shooting for “Dhakad”, Ranaut’s new film, is going on in Sarni area of Betul district.

If Ranaut did not apologize by Friday evening for her comments against the ongoing farmers’ protest on Delhi borders, she would not be allowed to shoot at Sarni, it said.

“I had a telephonic talk with the Betul Superintendent of Police. Law will take its own course and will be adhered to. I am trying to contact behan-beti (sister and daughter) Kangana. She won’t face any problem,” he said.

Twitter had recently deleted some of Ranaut’s controversial tweets over the farmers’ protest. — PTI