The criminal defamation complaint was filed by lyricist Javed Akhtar 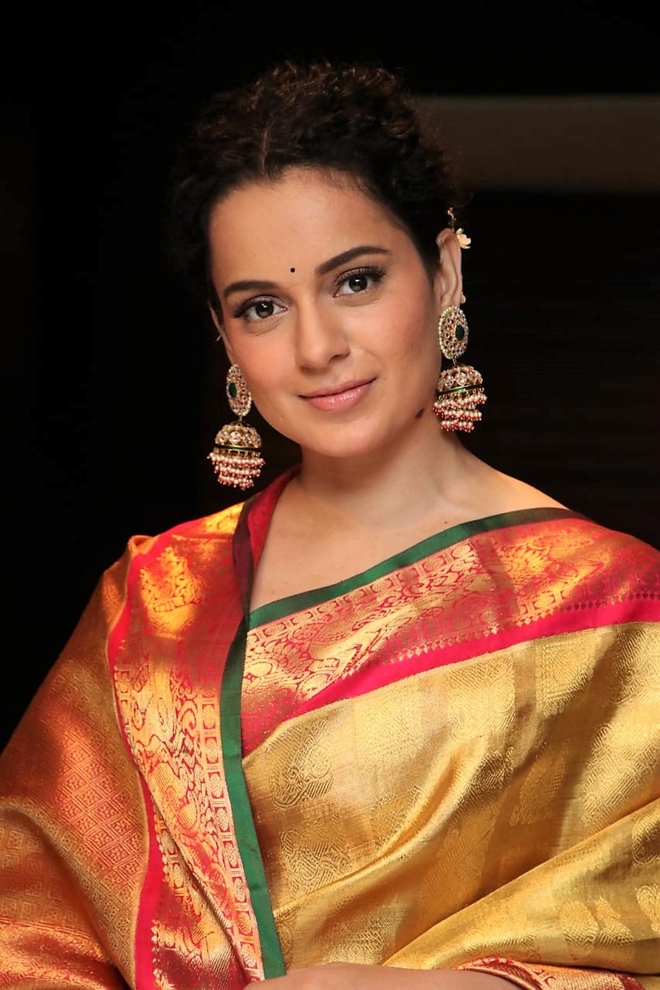 A Mumbai court on Tuesday allowed actor Kangana Ranaut's plea seeking exemption from personal appearance for the day in a criminal defamation complaint filed by lyricist Javed Akhtar, and said it would issue a warrant against her if she failed to appear on the next date of hearing on September 20.

As the matter came up for hearing, Ranaut's lawyer sought that she be exempted from appearance for the day as she was not keeping well.

The lawyer submitted a medical certificate before the court and said the actor had been travelling for the promotion of her film and had "developed Covid symptoms".

However, Akhtar's lawyer said this is an orchestrated tactic to delay the case proceedings.

The lyricist's lawyer said Ranaut had refused to appear before the court for one reason or the other since summons were issued to her in February this year.

After hearing the submissions, metropolitan magistrate RR Khan allowed Ranaut to be exempted from appearance for the day. He then posted the matter for September 20.

The magistrate said if the actor failed to appear on the next hearing, a warrant would be issued against her. PTI