‘Diljit Dosanjh and I are fighting today, can unite tomorrow’: Kangana Ranaut lashes out at food delivery service for playing referee : The Tribune India

‘Diljit Dosanjh and I are fighting today, can unite tomorrow’: Kangana Ranaut lashes out at food delivery service for playing referee 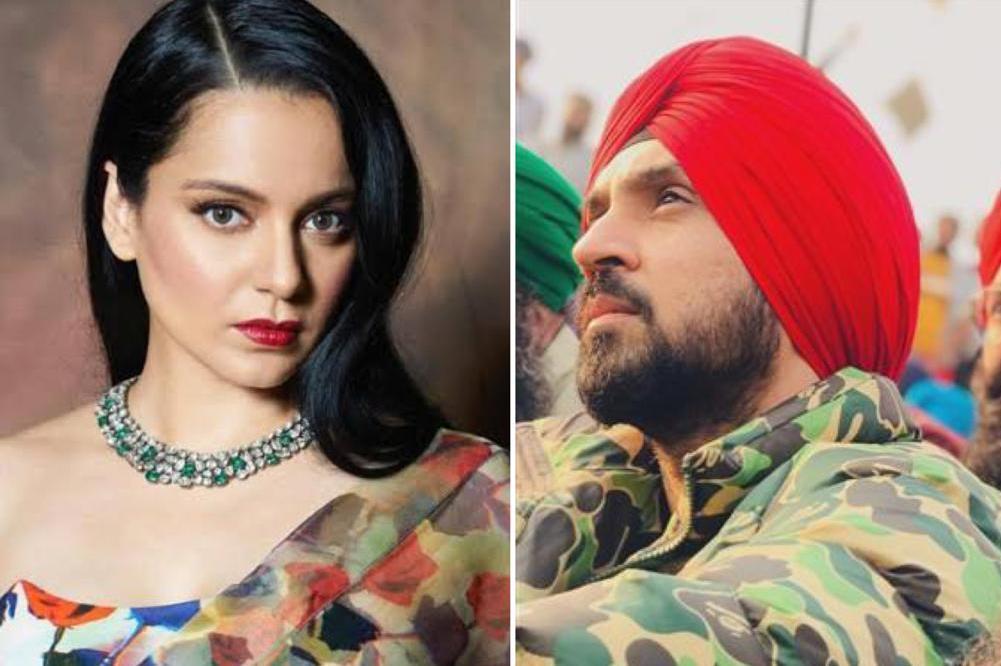 Bollywood actor Kangana Ranaut has slammed a food delivery service for attacking her during her Twitter feud with Punjabi singer and actor Diljit Dosanjh. Kangana noticed that the company's Twitter account "played referee between" the Punjabi singer and the actor's online war.

Kangana took to the microblogging website, and accused the company of "bullying and supporting offensive" Twitter trends against her.

She added in Hindi, “Hum ek industry mein kaam karte hain, aaj ladenge kal ek ho jayenge. Tum apna dekho, humare chakkar mein sadak pe mat aa jaana bhai (Diljit and I belong to the same industry. We’re fighting today, but tomorrow we might make up. We’ll be fine, but if you’re not careful you might be ruined because of this).”

Meanwhile, the FairWork Foundation studied and rated 11 platforms, and came to the conclusion that Zomato had the worst working conditions in the group. The food delivery service scored one point out of a possible 10.

In a tweet on Thursday, Zomato founder Deepinder Goyal took ‘full responsibility’ for the ‘abysmal scores’.

Diljit and Kangana’s Twitter spat began earlier this month. The feud was reignited this week when Kangana accused Diljit of running away after provoking the protests. He dismissed the allegations, and said that Kangana was obsessed with him.