Taking to Instagram, Anubhav on Wednesday night posted a picture of his reunion with the other talented filmmakers. 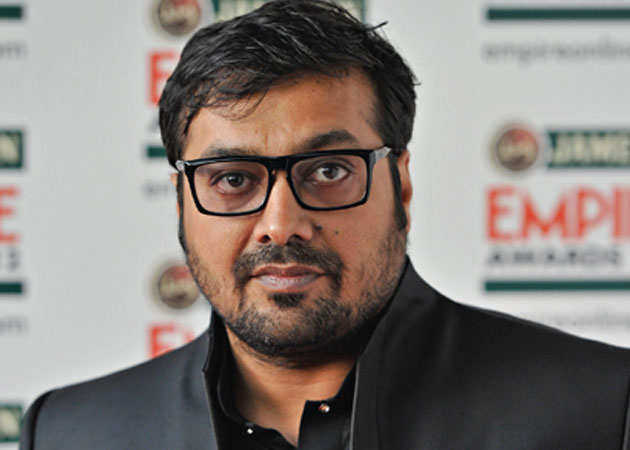 Taking to Instagram, Anubhav on Wednesday night posted a picture of his reunion with the other talented filmmakers.

“The office felt really privileged today with so many friends dropping by. Samosas we’re had aplenty as it rained outside,” he wrote on Instagram.

The reunion picture has garnered several likes and comments.

Speaking of Anubhav’s work projects, he began his cinema journey with the romantic film ‘Tum Bin’ in 2001 and then went on to make films like ‘Cash’, ‘ Dus’ and ‘Ra One’. In 2018, he shifted his direction and helmed projects like ‘Mulk’, ‘Article 15’ and ‘Thappad’. Anubhav’s upcoming film is ‘Anek’, which marks his second collaboration with actor Ayushmann Khurrana. (ANI)