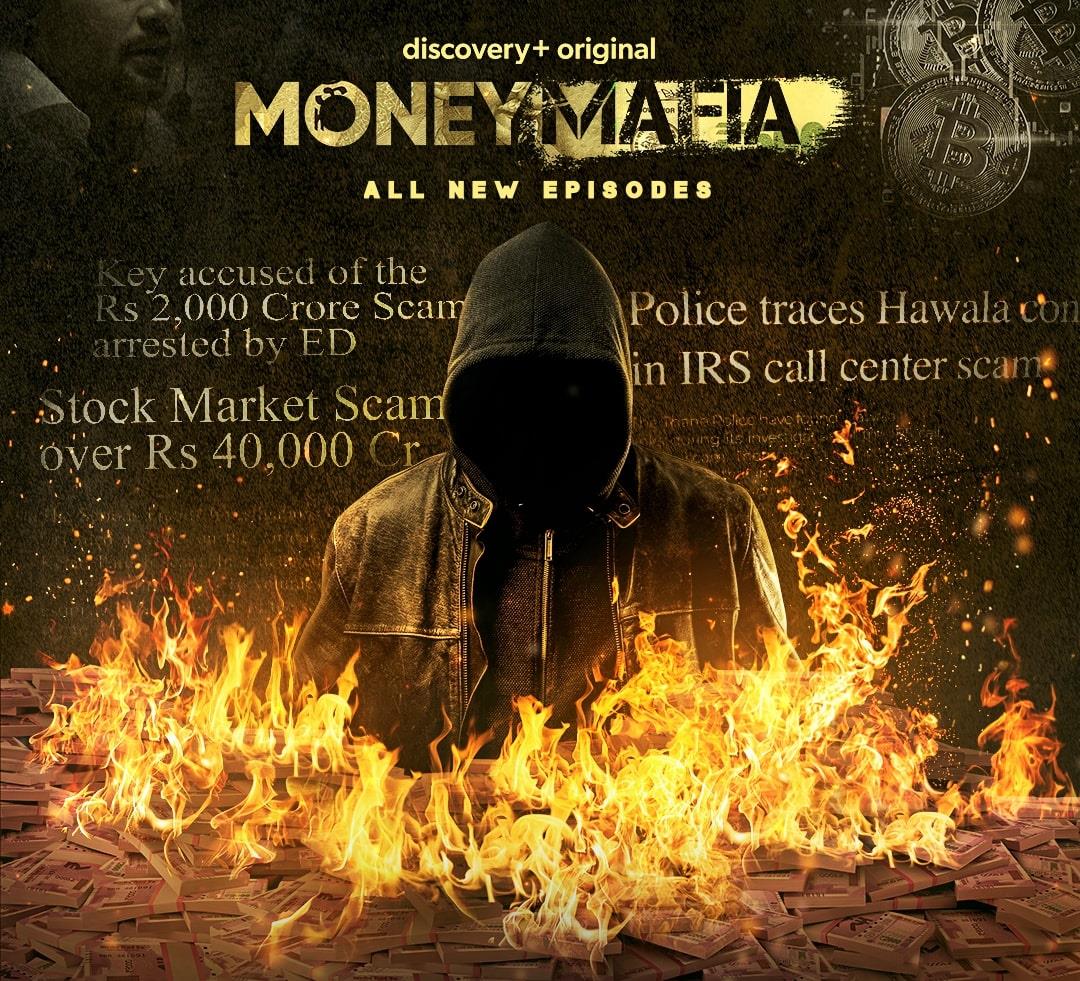 After the success of its previous season, Discovery+ is all set to premier Season 2 of its highly popular show, Money Mafia - India’s King Cons!

The latest season was released on November 24. The series will explore shocking financial frauds from Ponzi schemes to cyber fraud to call centre scams.

The first episode will unfold a $300 million fraud case conducted through a fake IRS call centre. While the Covid-19 pandemic led to a spur in various frauds, the second episode premiering on November 29 will closely explore Popular Finance – Kerala’s Unpopular Saga a Rs 2000 crore fraud by a non-banking financial company based in Kerala. The third episode will focus on one of the most popular stock market brokers in India - Ketan Parekh who was often known as the Pied Piper of the stock market. The fourth episode will draw attention to the very popular new digital investment Cryptocurrency and the frauds around it told by victims.