Emraan Hashmi dismisses reports of getting injured in J-K stone-pelting : The Tribune India

Youth arrested for pelting the film crew with stones 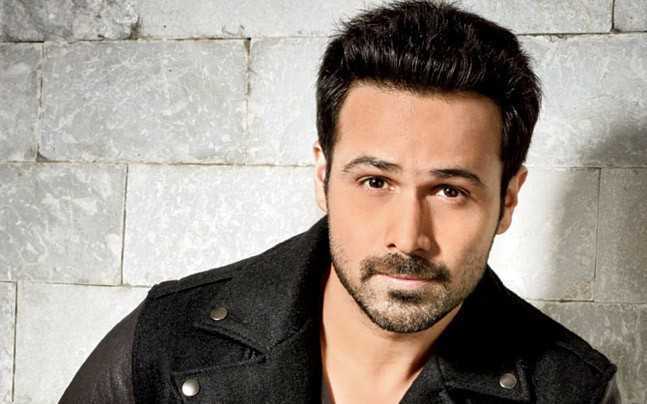 A youth was arrested for allegedly pelting stones at the film crew of Emraan Hashmi-starrer 'Ground Zero' in Anantnag district of Jammu and Kashmir, officials said on Tuesday.

Some media reports claimed the actor was injured in the incident that took place on Sunday when the crew was shooting in the Pahalgam area.

Hashmi, however, said the reports were "inaccurate".

After the film shooting ended at around 7.15 pm on September 18, a miscreant pelted the crew members with stones, the Anantnag police said in a tweet.

During the ongoing film shooting at Pahalgam,on 18th sept,at the closing of the shooting at 07:15 PM, One miscreant have pelted stones on the crew members. Accordingly FIR no. 77/2022 was registered in Police Station Pahalgam. The miscreant was identified and arrested.

An FIR was registered in the Pahalgam police station. The miscreant was arrested, the tweet read.

Hashmi and the film crew have been shooting for 'Ground Zero' in Kashmir for the past two weeks and have not faced any issue. The incident in Pahalgam was an isolated one and involved only one person, the officials said.

Hashmi dismissed reports that he was injured in the stone-pelting.

The people of Kashmir have been very warm and welcoming, it has been an absolute joy shooting in Srinagar and Pahalgam. The news of me being injured in a stone pelting incident is inaccurate .

"The people of Kashmir have been very warm and welcoming, it has been an absolute joy shooting in Srinagar and Pahalgam. The news of me being injured in a stone-pelting incident is inaccurate," the actor tweeted.