Eshaan Shanker opens up on his digital debut 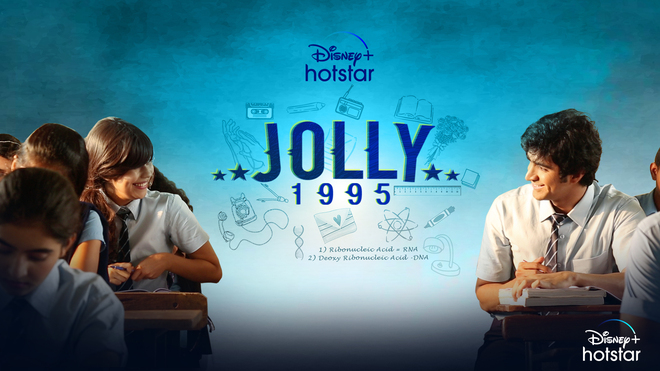 After making a debut on the big screen with Abbas-Mustan’s Machine, Eshaan Shanker is all set to make his debut on the digital platform with director Ajay Sharma’s short film Jolly 1995. The short film was recently released on Disney+Hotstar.

Set in the 90s the short film is based on two different love stories, a budding romance between two young high-school students and the end of a long marriage.

Ajay, who worked as an editor for Anurag Basu on films like Jagga Jasoos, Barfi, Ludo, says, “I always wanted to make a love story. I think romance as an emotion resonates with everyone.”