The fossil was discovered in July 2020 in China’s southwestern province of Sichuan. 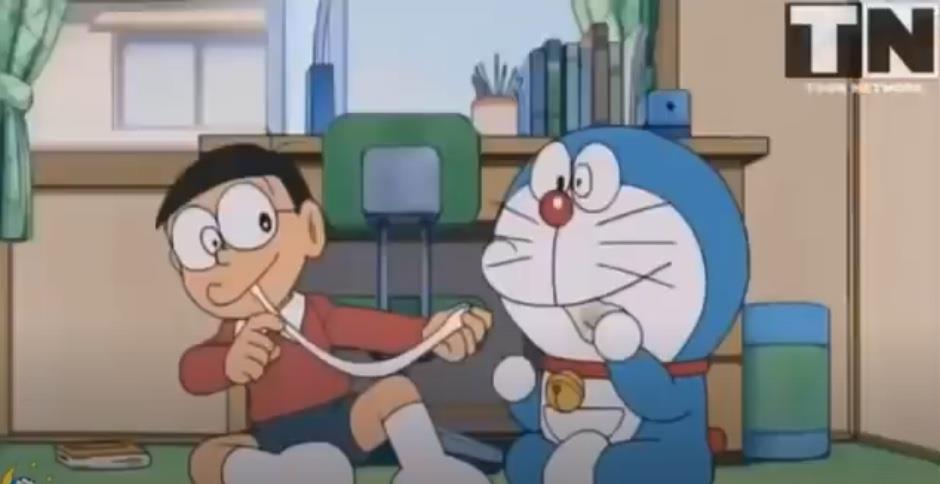 The fossil was discovered in July 2020 in China’s southwestern province of Sichuan. YouTube/screengrab/movies world

A footprint fossil of a new dinosaur has been named “Eubrontes Nobitai” in a tribute to the famous cartoon character ‘Nobita’ from the Japanese animation series Doraemon, reports Kyodo News.

The fossil was discovered in July 2020 in China’s southwestern province of Sichuan.

Doraemon’s movies featuring dinosaurs were “excellent”, said Xing Lida, associate professor at the China University of Geosciences in Beijing, explaining the decision to name the fossil after the cartoon character.

The films, “Nobita’s Dinosaur” in 1980 and “Nobita’s New Dinosaur” in 2020, have also made “many children come to like dinosaurs,” Xing said, adding Doraemon is “one of the common memories of childhood for those who were born in China in the 1980s,” according to Kyodo News.

Doraemon is a Japanese manga series written and illustrated by Fujiko F. Fujio.

This is the sixth such incident on SpiceJet aircraft in the ...