Fargo Season 4 to premiere on November 21 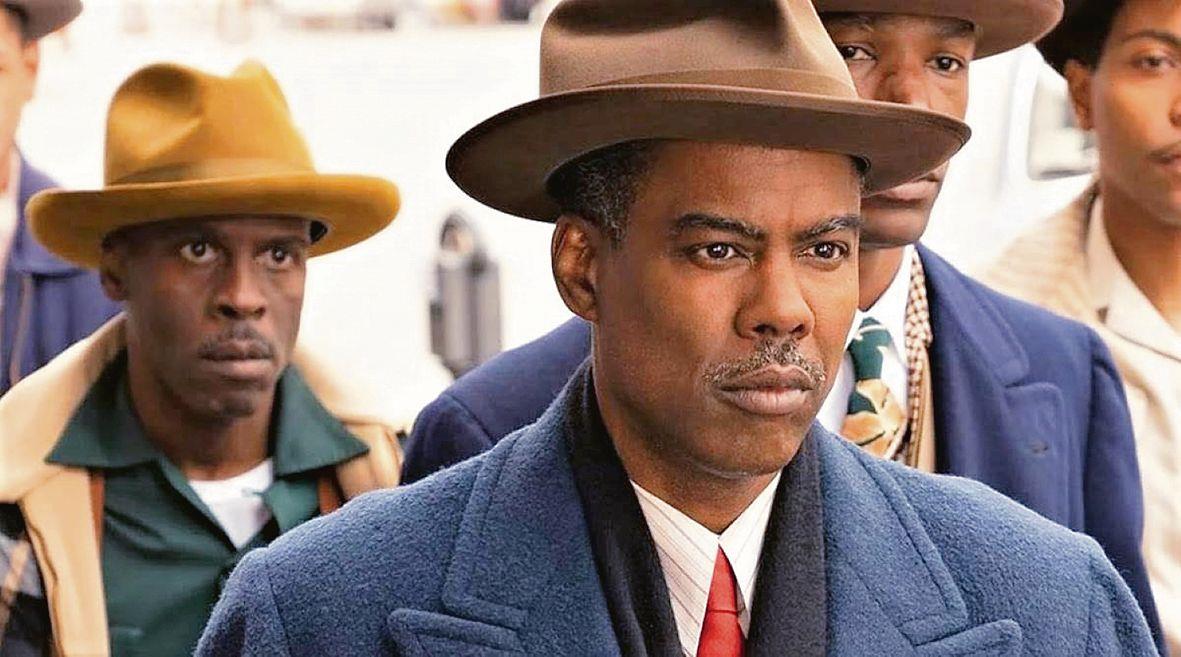 The fourth season of popular series Fargo is all set to premiere on Colors Infinity on November 21 at 10pm. As an anthology, each Fargo season possesses a self-contained narrative, following a disparate set of characters in various settings and eras, albeit in a connected shared universe centered on the Midwestern United States and the titular city of Fargo, North Dakota.

Created and primarily written by Noah Hawley, the show is inspired by the eponymous 1996 film, which was written and directed by the Coen brothers.

The fourth season is set in 1950 in Kansas City and the story follows two crime syndicates as they vie for control. The cast is led by Chris Rock, who plays Loy Cannon, the head of a crime syndicate. Other cast members include Jessie Buckley, Jason Schwartzman and Ben Whishaw among others.