Many others also congratulated Vikas Kohli for becoming uncle 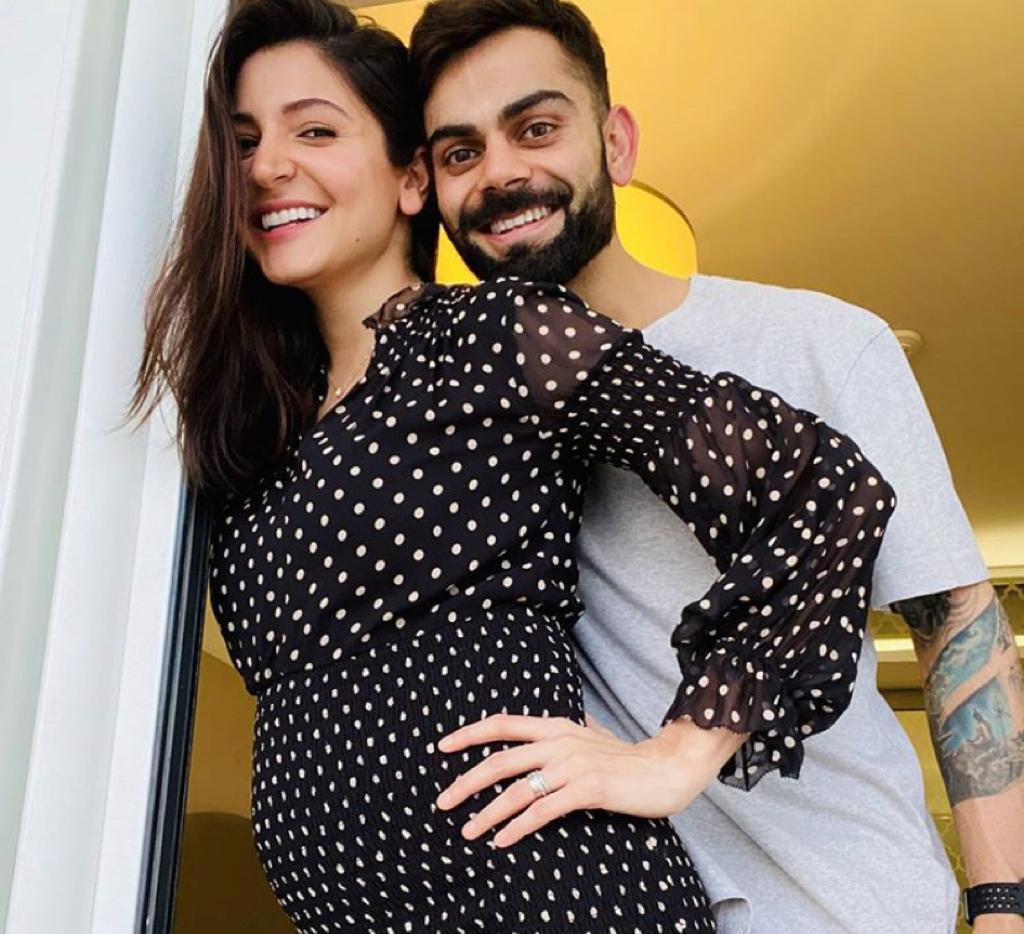 Power couple Anushka Sharma and Virat Kohli were blessed with a baby on January 11. Virat broke the news on his social media account, and received congratulatory messages from around the world.

But the fans wanted a glimpse of the little one. On Monday, Virat’s elder brother, Vikas Kohli, had shared a photo of the newborn welcoming the little one into the family, which left the internet thinking that it was the picture of Virat and Anushka’s daughter.

However, on Tuesday, Vikas took to Instagram to clarify, that it was not their baby, but a random picture.

To clarify this misunderstanding, Vikas Kohli took to Instagram later today and wrote, "Guys, let me clarify that the picture I posted yesterday to congratulate Anushka and Virat is a random picture and not the actual picture of the baby... as some media channels are reporting.. posting to clarify... (sic)."

Vikas Kohli, Virat Kohli's brother, shared a photo of the newborn's tiny feet wrapped up in a blanket. “Happiness overboard... angel in the house,” he wrote in his caption.

As soon as the picture was posted, fans bombarded the comment section with congratulatory messages. While many just wrote congratulations with heart emojis, other extended best wishes to the family.

Many others also congratulated Vikas Kohli for becoming uncle.

Along with a heart emoji, Virat wrote: "We are thrilled to share with you that we've been blessed with a baby girl this afternoon. We thank you all for your love, prayers, and good wishes. Anushka and the baby are both healthy, and we are feeling beyond blessed to start this new chapter of our lives. We hope that you can respect our privacy at this time. Love, Virat (sic)."

Anushka and Virat tied the knot in December 2017 in Tuscany, Italy. Pictures from their dreamy wedding were the talk of the town that year. In August 2020, the couple announced that they were expecting their first child together.