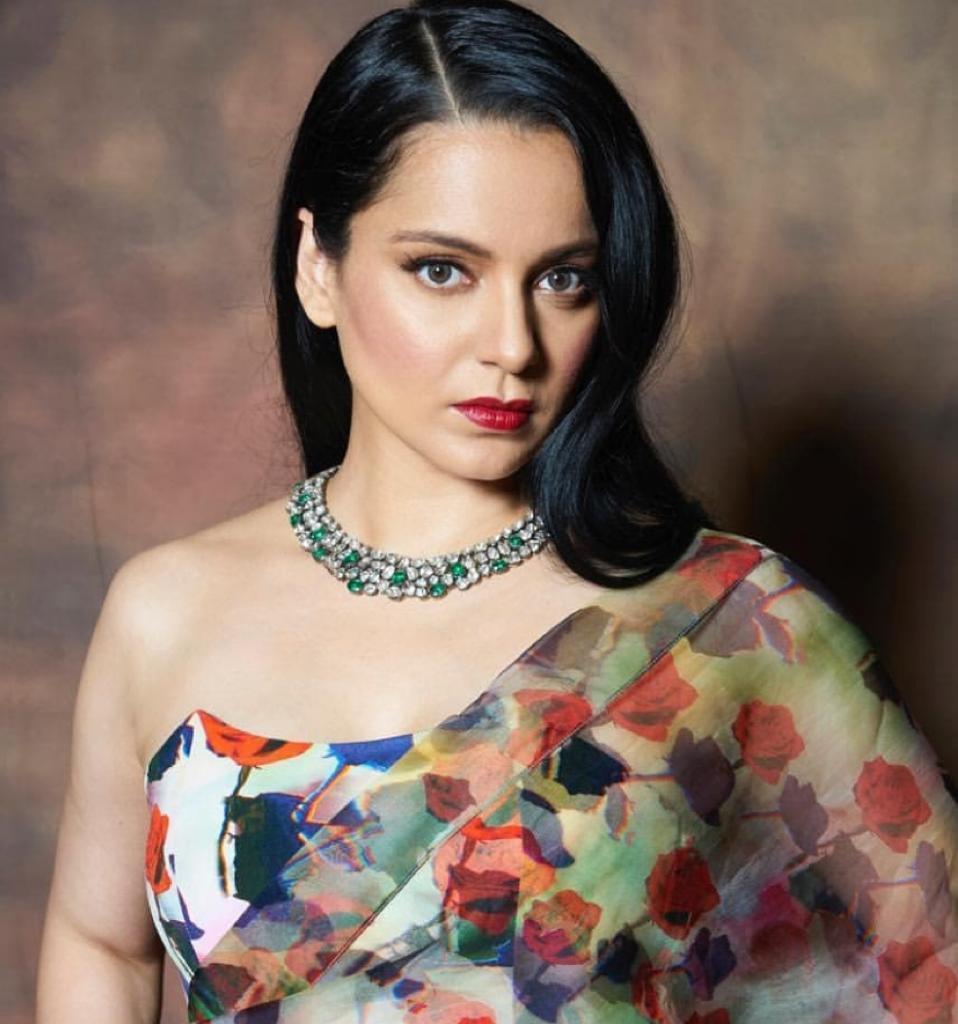 Panse said Ranaut, who had insulted the farmers protesting at the Delhi borders, had to face a Congress-led protest during the shooting of her film 'Dhaakad', leading to police action on the party workers.

When some Congress leaders opposed her, the state police allegedly assaulted the Congress workers.

Kangana was at Sarni in Betul district where the Congress protest took place last week. Police used force on the Congress leaders and also registered cases against them.

On Thursday, Congress workers took out a rally under Panse and submitted a memorandum to the district collector.

Panse said the police action was against democracy.

The Congress has been supporting the farmers' agitation against the farm laws.

“The police should not act as a puppet of Kangana's as governments keep changing. There should be a fair investigation into the police action against the Congress workers and no action should be taken against our party workers till the probe is completed,” Panse added.

More than 250 Congress workers on February 12 protested at Sarni, where Ranaut was shooting. They had demanded that she apologise for her tweets against farmers.

In response, Kangana had tweeted: “Police protection has been increased around me as Congress workers in MP held a protest to stop my shoot. Congress MLAs are saying they are protesting on behalf of farmers. Which farmer gave them such power of attorney? Why can’t they protest for themselves?” IANS