I was the first boy in my family to pass Class 10, got 53.4%; huge party was thrown: Ranbir Kapoor : The Tribune India

I was the first boy in my family to pass Class 10, got 53.4%; huge party was thrown: Ranbir Kapoor 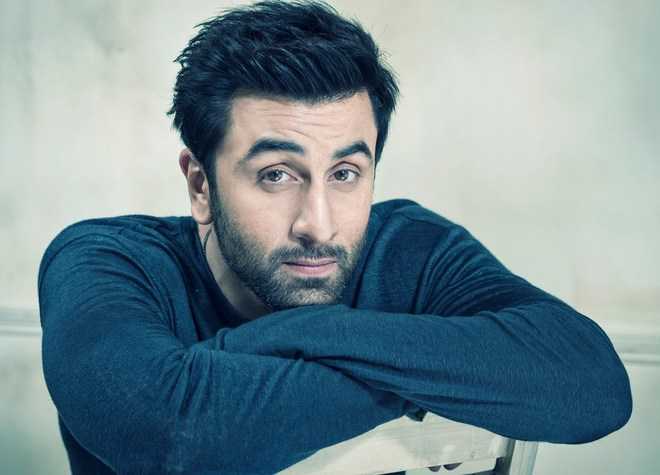 Actor Ranbir Kapoor recently revealed that he was the first boy in his family to pass Class 10 with 53.4 per cent.

"When my results came, my family was so happy that they kept a huge party for me. They had no expectations," said the actor, who will be next seen in 'Shamshera'.

In the fun video with ‘Raju Ki Mummy’, he was asked about his class 10 board exams, to which the actor revealed that he had scored Rs 53.4 per cent.

About sharing the screen with Vaani Kapoor, he said, “We really enjoyed each other’s company. I think what she’s done in ‘Shamshera’ is quite outstanding and I am looking forward to see how people find her character and her performance. She has a very important role in the film and people will have to wait to see it to understand how important her role is.”