'I'm natural in front of the camera,' says Komal Unawnay who made her acting debut with Tu Jahaan Phir Mile 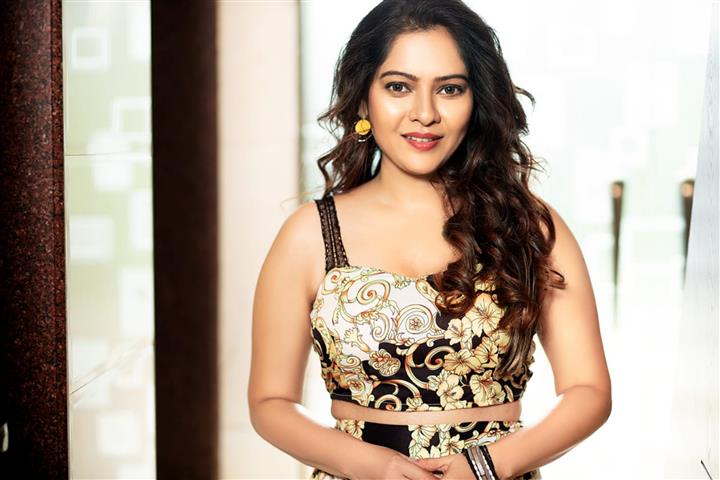 What kind of responses are you receiving for your song, Tu Jahaan Phir Mile?

Phenomenal, I can’t believe it. People are telling me that I am natural in front of the camera. It’s really overwhelming.

How was your working experience with Mohit Chauhan?

Mind blowing! He is a legend and featuring in his song is like a dream come true for me.

How does it feel to be in front of the camera after being on the other side?

Actually, I enjoyed it throughout. I would like to be more in front of the camera now.

Turning an actor from producer, is it challenging to take two responsibilities?

Yes, it’s a huge responsibility. Very few female producers turn to acting (if I am not wrong). Again, my director and my team have a big role in making me an actor. I am grateful to them.

Tell us something about your next film as a producer.

The film is titled Aanchhi. The story is set in the pandemic, when a rat killer gets a call from an anonymous guy. By the time the rat killer realises that he has been called to kill a human being instead of rats, it’s too late.

We hear that you are planning a remake of South Indian film Rangi Taranga. Tell us about that.

As a filmmaker I want to produce all kinds of genres. My director-writer came up with this film remake idea. I really liked the concept and we immediately acquired the Hindi remake rights. The film is in the pre-production stage and will be released on Diwali next year.

When can we see you next on screen?

Very soon. I am already getting calls from casting directors and many of my director friends are offering me good content.