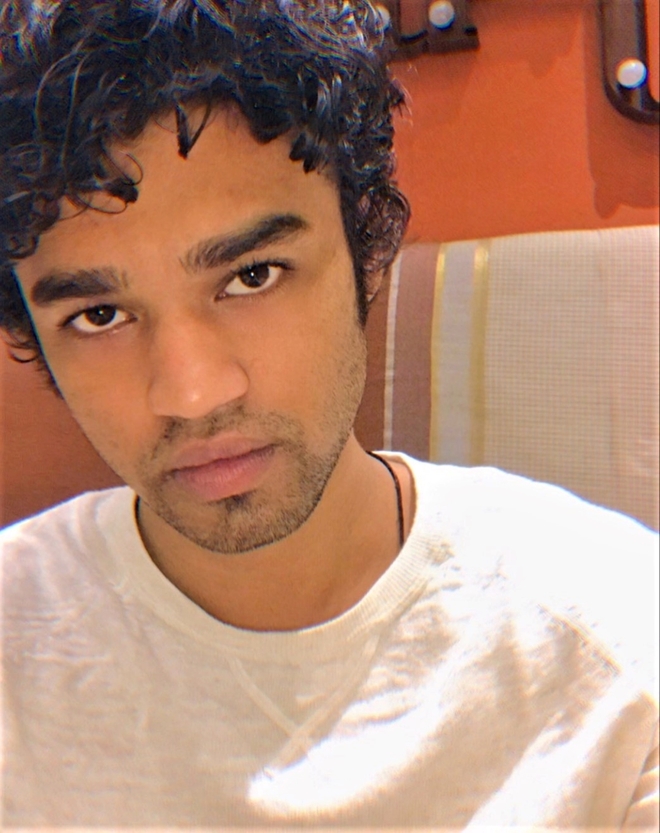 After the sad demise of Irrfan Khan, his son Babil is often seen sharing fond memories of the actor on social media. He has treated fans with some rare pictures of Irrfan and his latest post is something even more special. Babil has posted a picture of a book, which seemed like it belonged to Irrfan Khan. Titled Actors on Acting, the book is edited by Toby Cole and Helen KrichChinoy, and Babil had captioned it, “Up for lending.” The book cover also featured a handwritten note by the late actor that read, “Irrfan. In New York for The Name Sake.

Babil described the book as ‘one of the best about acting’. Interestingly, a netizen asked Babil about his plans to venture into acting. Opening up about films, Babil wrote, “I am already in the field of acting, when I will appear in a film is the question. Once I have graduated around May, I will start looking into offers.”