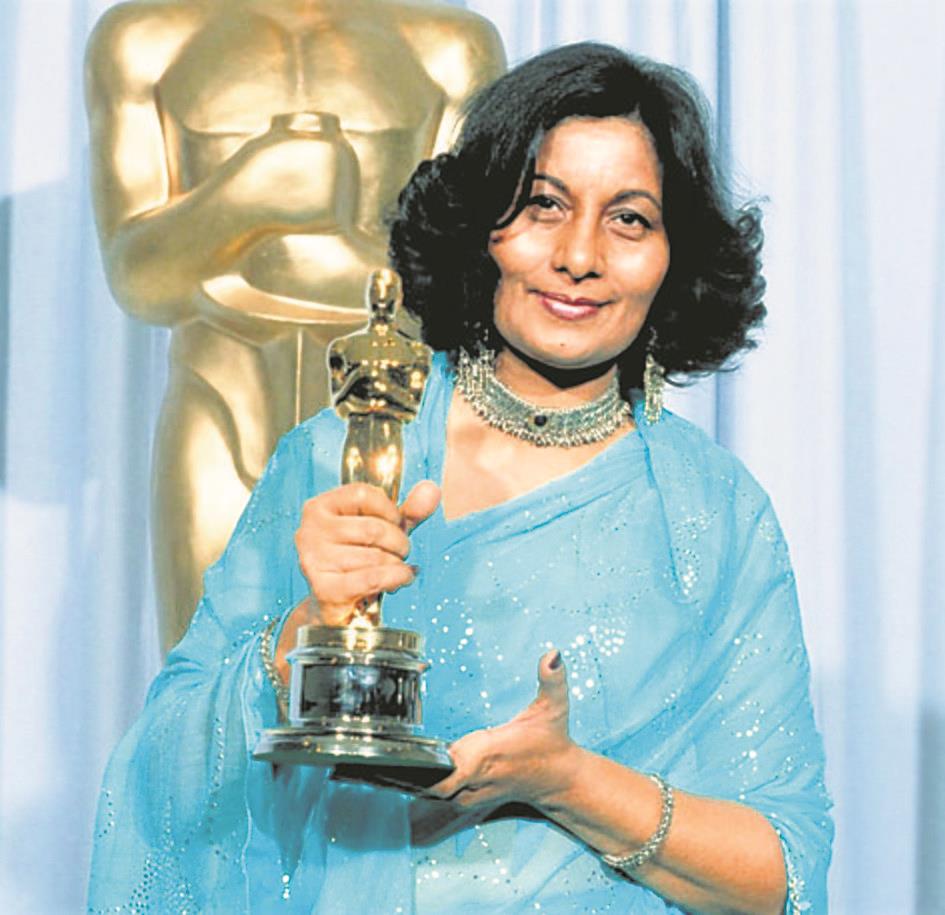 Costume designer Bhanu Athaiya, 91, breathed her last on Thursday at her home in Mumbai. Two National Awards to her credit for Lekin... (1991) and Lagaan (2002), she got India its first Oscar in 1983 for Richard Attenborough’s Gandhi. She shared it with British costume designer John Mollo.

“She passed away early this morning. Eight years ago, she was diagnosed with brain tumour. For the past three years, she was bedridden with one side of her body paralysed,” her daughter Radhika Gupta said.

Athaiya started her career in 1950s with CID and has to her credit 100 movies that include Chaudhvin Ka Chand, Sahib Bibi Aur Ghulam, Guide, Teesri Manzil, Lagaan and Swades.

Born in Kohlapur, she is credited with having created the tight sleeveless kurta with churidar made popular by actress Sadhana. Athaiya wrote about her journey in HarperCollins India’s “The Art Of Costume Design” in 2010. Athaiya reportedly returned her Oscar to the Academy of Motion Picture Arts and Sciences for safe-keeping in 2012.