Irrfan Khan in ICU of Mumbai hospital due to colon infection 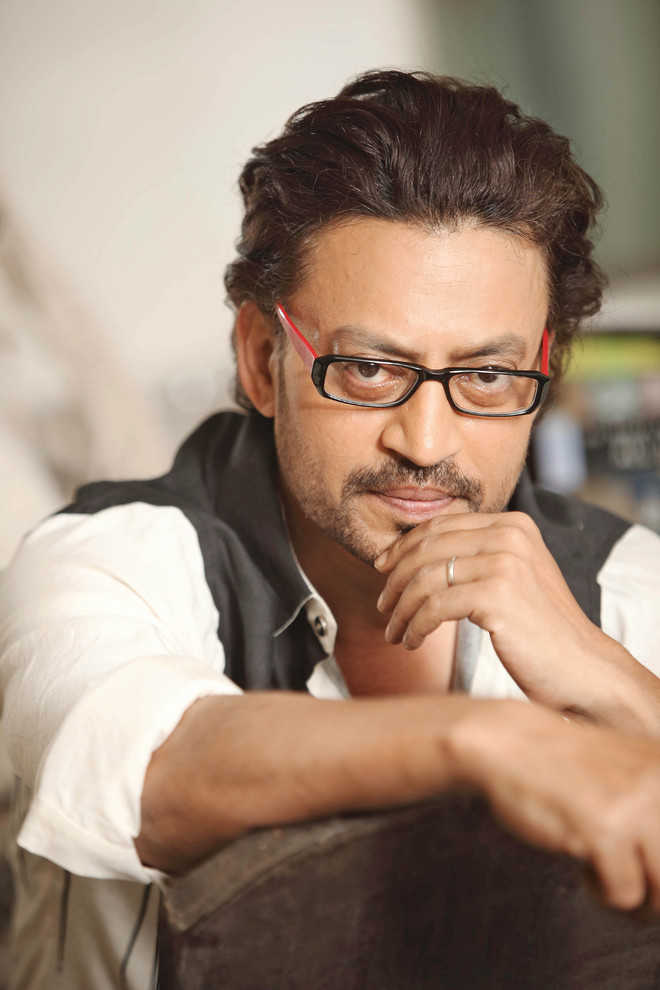 Noted actor Irrfan Khan has been admitted in the ICU of Kokilaben Hospital here because of a colon infection, his family said on Tuesday.

An official release from the hospital in suburban Andheri quoted his family as saying, “Yes, it is true that Irrfan khan is admitted to ICU at Kokilaben Hospital in Mumbai because of a colon infection. We would keep everyone updated.”

“He is under doctor’s observation. His strength and courage have helped him battle and fight so far and we are sure with his tremendous willpower and prayers of all his well wishers, he will recover soon,” the family added in the statement.

The 53-year-old award-winning actor, known for his memorable roles in films like ‘Life of Pi’, ‘Hindi Medium’ and ‘Piku’, among others, had undergone treatment for neuroendocrine tumour in London earlier. PTI