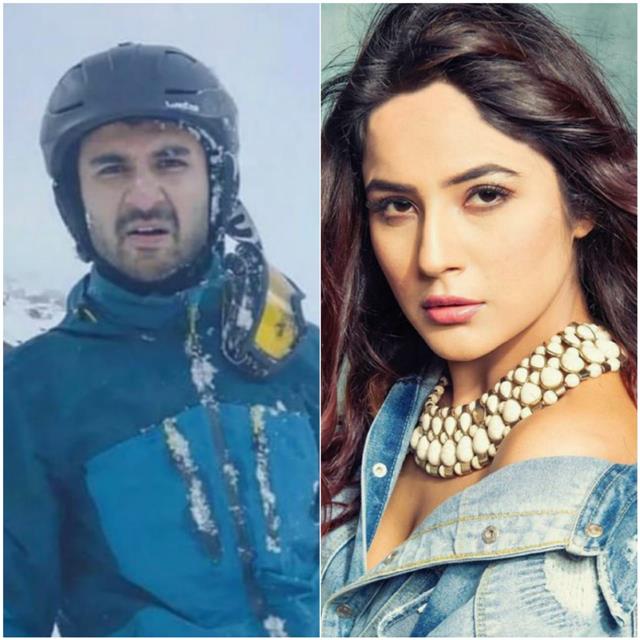 Shehnaaz, who would soon be making her debut in Salman Khan's 'Kabhi Eid Kabhi Diwali', will also be working with Raghav Juyal in the same film.

And if reports are to be believed, Shehnaaz has found a special bond with Raghav and both are said to be quite friendly and fond of each other.

A Bollywood life report also stated that Shehnaaz and Raghav took a trip to Hrishikesh and were spotted at the airport together.

Meanwhile, Raghav has denied reports of having an affair with Shahnaaz. He said that people should ignore such rumours, reports aajtak.in.