Kajol brutally trolled for bragging 'I look rich, my ring could buy many people', old video surfaces : The Tribune India 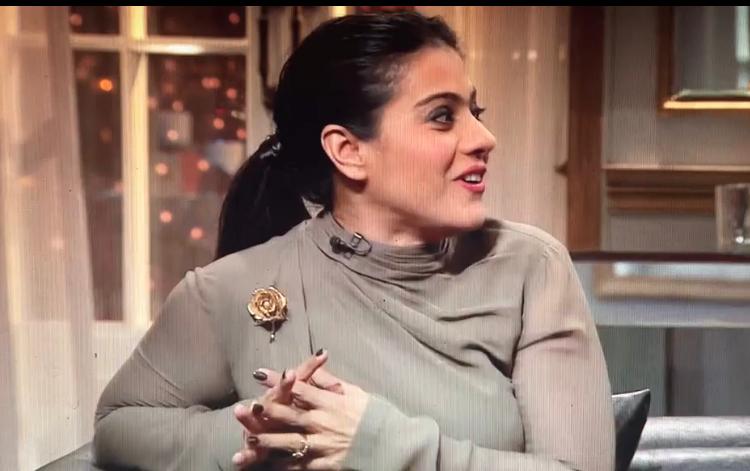 “I look rich, my ring could buy many people”. This statement of the Bollywood actress Kajol may have been true, but it did not go down well with the people.

An old episode of Karan Johar's chat show ‘Koffee With Karan’ was dug out by people amid movie Brahmastra’s craze, in which Kajol had appeared with her cousin Ayan Mukerji.

A clip from the episode has gone viral online in which Kajol apparently makes a tone-deaf comment about how her ring could buy "god knows how many people over".

And that she said that she looked rich onscreen no matter the clothes she wore. 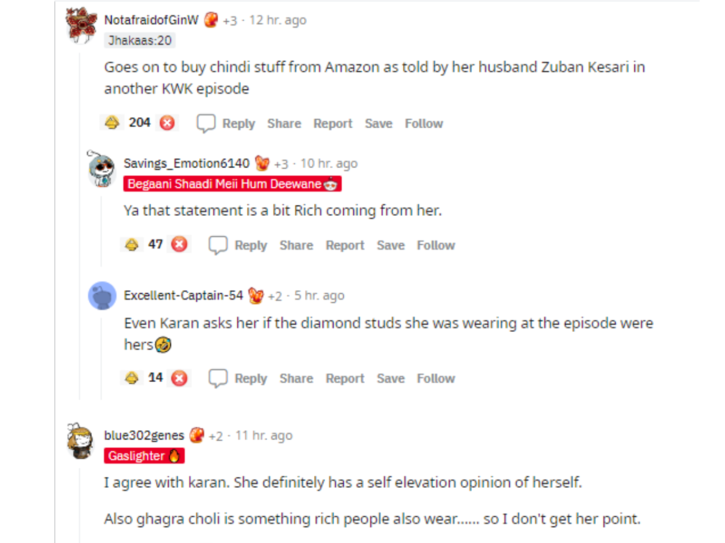 This happened after Karan Johar asked Kajol, "Any kind of criticism if at all, which has been very rare in your case, that has been hurled at you, has been that you have not been experimental with your parts. That, you know, you do roles that are in your comfort territory."

She said, "I agree with that, totally."

Karan said, "We have never seen you play this village belle".

Kajol replies, "You know I decided very early on that I just look rich".

"I don't look poor. Whatever I do at the end of the day, even if I'm wearing a Ghaghra Choli at one point of time, which I was wearing in Hulchul. I looked at myself and said You know, I don't look poor from any anglr... I don't look with my rings and my this thing and my Om ring that could probably buy god knows how many people over... houses over..," she laughed and said.

Then Karan tells her, "Kajol, I think you're quite wrong. I think you have a self-elevation opinion of yourself," adding, "Because I want to tell you, you have looked quite poor in a few films."

"That's in real life, not in the movies," says Kajol laughing.