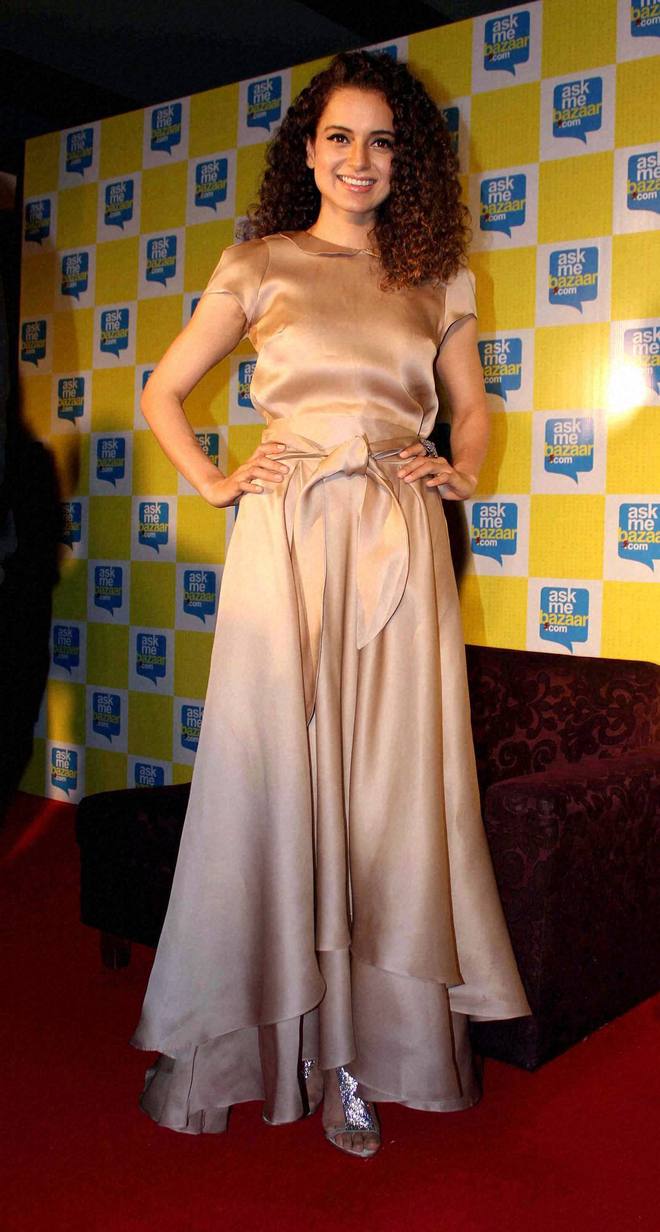 Actress Kangana Ranaut, whose Twitter account has been permanently suspended, said on Monday that she is waiting to be banned from Instagram, claiming it would be a badge of honour for her.

She wrote: “On Instagram everybody is a victim of capitalism, an entire generation of youth eaten up by the termite of capitalism and consumerism their indifference and disdain for the nation and its crisis is appalling, lack of human values, empathy and nationalism makes them ugly shallow and useless…”

She added: “I asked questions and pushed them to go beyond buying and selling… When you look back what will you see yourself as? Meek obedient sheep in a herd waiting to exploit or get exploited.” On Sunday, Kangana took a jibe at Instagram saying there is a Covid fan club and alleged that the platform deleted her post where she speaks about demolishing Covid. On Saturday she had tested positive for Covid-19. — IANS