Dhaakad reportedly cost between Rs 80 to 90 crore to make 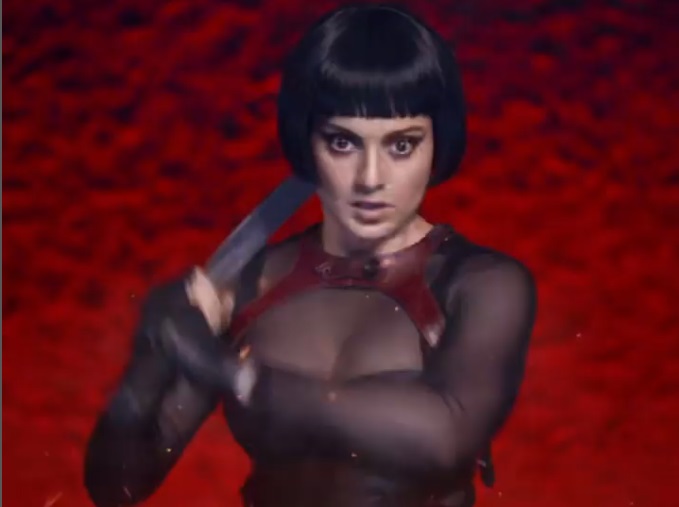 Kangana Ranaut in a promo video of Dhaakad. Instagram/kanganaranaut

Kangana Ranaut’s action-spy-thriller Dhaakad is struggling on the box office front. On the eighth day of its release, the film has reportedly only sold 20 tickets across India, collecting Rs 4,420, according to Bollywood Hungama.

Dhaakad has had a dismal performance and that has been talked about from the day one of its opening. The high-budgeted actioner’s poor performance was earlier mocked by Payal Rohatgi.

In another report by Bollywood Hungama, it was noted that Dhaakad cost between Rs 80 crore to Rs 90 crore to make. The report said, the film is struggling to find streaming distribution as the producers didn’t crack the deals prior to release.