Kapil Sharma and Ginni name their baby boy as Trishaan 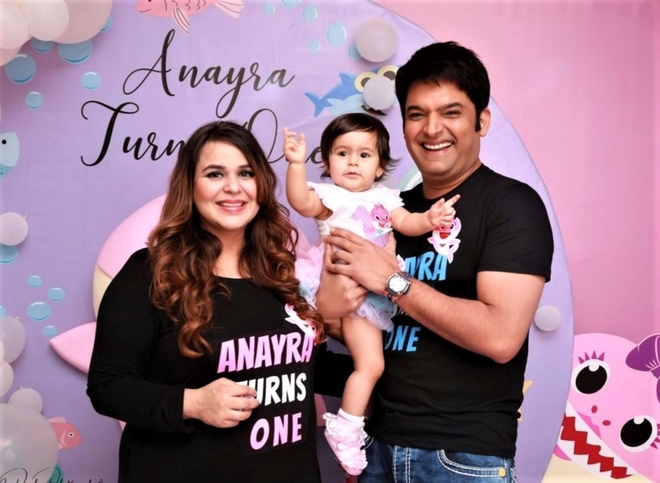 Kapil Sharma and Ginni name their baby boy as Trishaan

Recently on Kapil Sharma’s birthday, Neeti had asked him, “Ab to baby boy ka naam bata do.” To which Kapil replied, “We named him Trishaan.” Trishaan means Lord Krishna.