Kapil Sharma says 'drunk tweet' to PM Modi cost him Rs 9 lakh, 'I ran away to Maldives and stayed in room with no internet…' 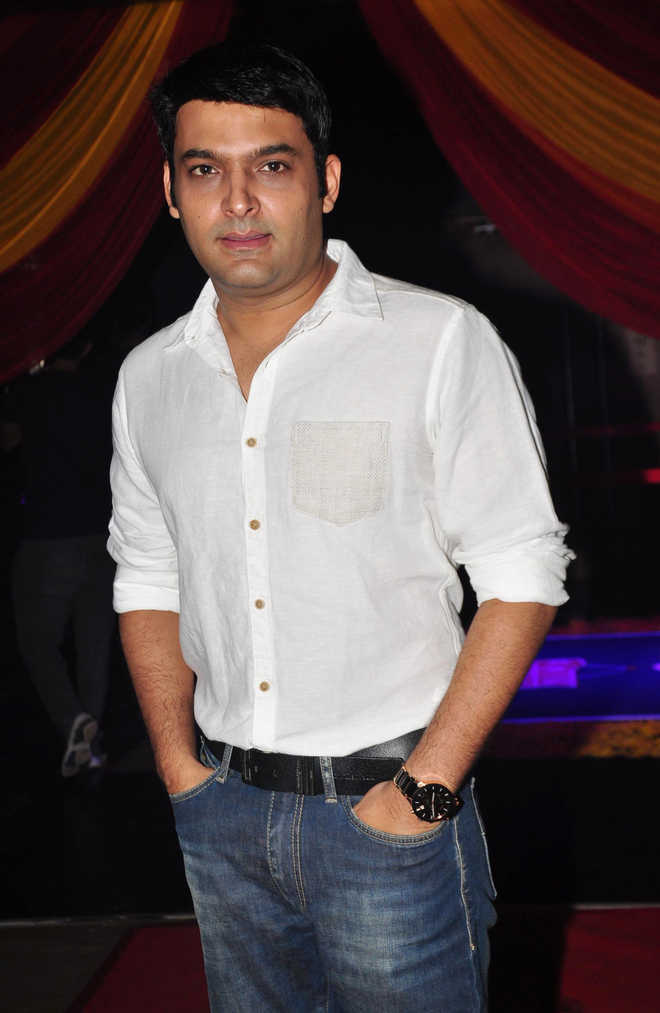 Kapil Sharma has shared a glimpse of his stand-up comedy, which is a part of the promotional video shared by the streaming giant Netflix. In the clip, he has referred to his infamous tweet to Prime Minister Narendra Modi, which he said was posted by him while he was “drunk”. He called it a “drunk tweet”.

“I left for the Maldives instantly, I lived there for 8-9 days. The moment I reached Maldives, I asked them for a room with no internet. They asked, ‘Have you got married?’ I replied, ‘No, I just tweeted.’

My stay costed me Rs 9 lakhs, which was less than what I spend on my education. That one line costed me that amount,” he said, added, “I want to sue Twitter.”

He said the microblogging site should have warned his followers that it is a “drunk tweet.” He concluded by mentioning that while some of the tweets are his responsibility, others are results of liquor brands.

In 2016,  Kapil had complaining about BMC in a tweet to the PM. His wrote, “I am paying Rs 15 cr income tax from last 5-year n still i have to pay 5 lacs bribe to BMC office for making my office @narendramodi.”

Kapil Sharma will be seen in a special for Netflix titled 'I'm Not Done Yet', which is slated to premiere on January 28. The show marks Kapil's first comedy special with the streaming giant.

Kapil is heard saying: "I have been working in this industry for 25 years now and close to 15 years in the TV industry." He added: "I have never taken comedy seriously because we are joking around all the time and it comes naturally to us because we are from Punjab and we love joking around. And I didn't know it was something you could get paid for."

Let’s meet on 28th January on your Netflix screen 📺 with my first stand up special “Kapil sharma: I m not done yet”! #kapilsharmaonnetflix @NetflixIndia @netflix @beingustudios @GoswamiAnukalp pic.twitter.com/e0EaUt5xnB

In the special, 'I'm Not Done Yet'. Kapil will be seen getting candid about his life's journey and shares it all in his own fun and relatable way.

"Netflix really attracted me with the Tudum sound and its global reach. You can say this special is my story in my own style."