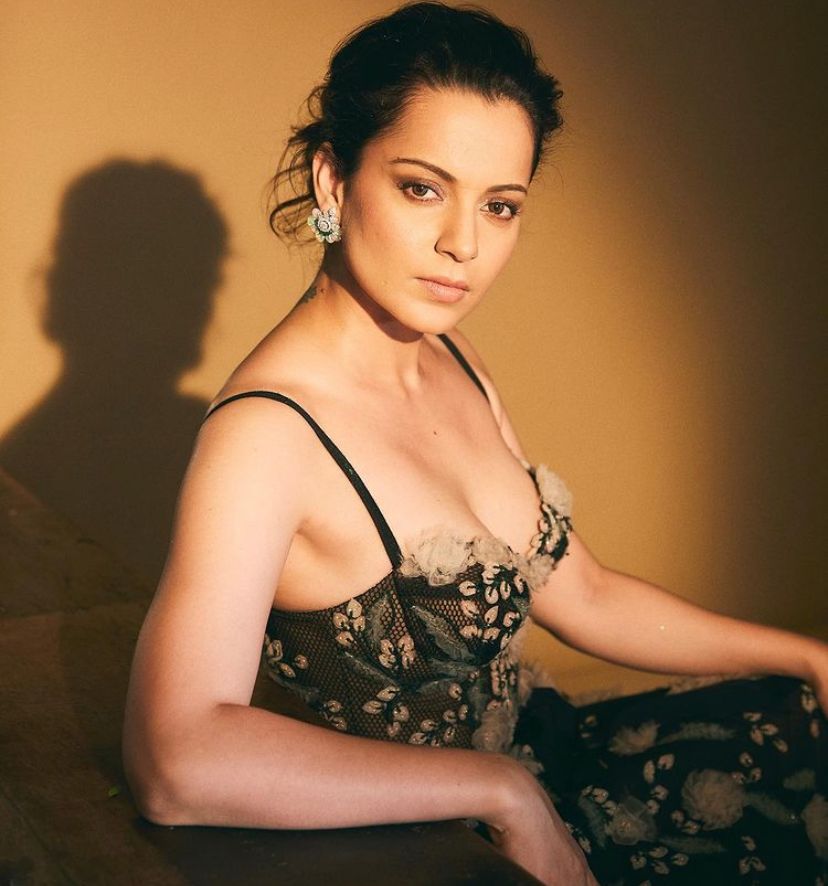 She commented on how the Lock Upp winner or his fans did not promote the film on the social media platforms and did not even turn up to watch the film at the theaters.

The first screenshot was an article which read that Kangana Ranaut's 'Dhaakad' was set to earn Rs 50 lakh on Day 1 and the second was an old tweet from Munawar Faruqui. "Karma is a b***h," Payal wrote. "The one who got 18 lakh votes didn't promote the film," she added referring to Munawar.

Meanwhile, Ranaut has congratulated the team of the latest release 'Bhool Bhulaiyaa 2' for ending the "dry spell at the Hindi box office'. Kangana took to her Instagram stories, where she wrote a note for Kartik Aaryan and Kiara Advani.

The film released on May 20 and on first day of its release, collected over Rs 14 crore at the box-office. On its second day, the film has managed to rake in a whopping Rs 18.34 crore and in total has minted Rs 32.45 crore at the box office.

The film follows the story of Ruhan, a fraud psychic who is brought in to deal with the apparent return of Manjulika in the Thakur palace, but he unintentionally aggravates problems.