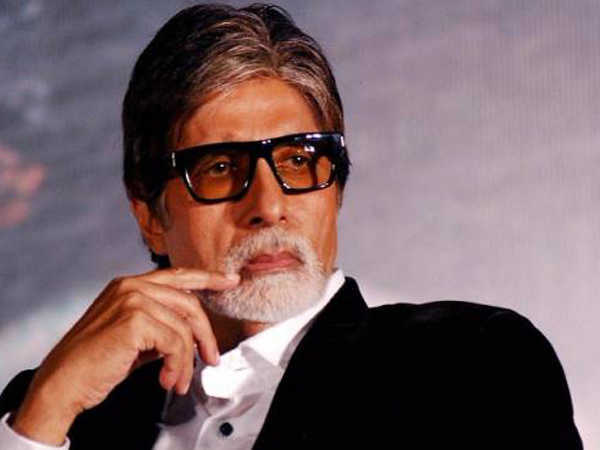 Actor Amitabh Bachchan said recently that he decided to host Kaun Banega Crorepati in 2000 as he wasn’t being offered any new movies.

A new promo shared by Sony Entertainment Television shows Amitabh Bachchan's daughter Shweta Bachchan asking him how he felt when the quiz show clocked 1,000 episodes. The episode has Shweta Bachchan and her daughter Navya Naveli Nanda as guests.

The video also shows an emotional Bachchan wipe away his tears.

Kaun Banega Crorepati marks 21 years this year and is currently in its 13th season. Bachchan has largely remained the show's mainstay except for one season that saw actor Shah Rukh Khan replace him.